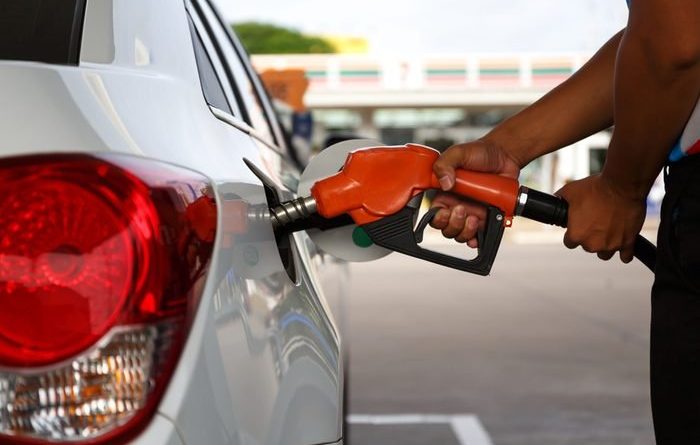 As the Gaston Browne Administration continues to experience a backlash from its sudden hike in fuel prices, the Cabinet is assuring the public that the increases will be reviewed within the next 30 days.

On Tuesday, March 15, the prices of gas and diesel increased by over $3 per gallon, a jump of more than 25 percent in both cases. Residents immediately reacted angrily, accusing the Administration of being “wicked,” and with the United Progressive Party declaring the hike “unconscionable” in these economic times.

Accordingly, the Executive has now decided that a review of the pri increase will be undertaken in a month’s time or in mid-April.

According to the Cabinet Notes from the March 16 meeting, the amount the Government collects in consumption tax might be lowered at that time. It says that any tax it collects is intended to provide a yield of no less than $2.5 million monthly or $30 million a year.

In the meantime, the Cabinet is blaming its decision to raise prices on the war in Europe, which has caused an increase in the price of fuel on the world market.

“Every three weeks a shipment of three million gallons of fuel is purchased by SOL and stored at WIOC,” the Notes say.

Portions are then sold to the West Indies Oil Company (WIOC) at a mark-up priced, and WIOC, in turn, sells to distributors at an additional mark-up, the Cabinet explains.

The “distributors, in turn, add an amount to account for their costs and profits, and the retailers are compelled to add the government consumption tax,” the Notes add.

As all these amounts are added, the Executive states, this pass-through mechanism determines the end cost when the fuel gets to the consumer.

The Cabinet claims that whenever SOL’s purchase cost rises, the Administration deliberately retains the retail price, thereby collecting less.  However, whenever the cost to SOL decreases, the Government’s consumption-tax revenue rises.

The Cabinet says that by using this mechanism and not passing on every increase, it provides stability to the cost of gasoline to consumers.

However, it has been widely argued that, even when the cost of oil dropped below US$30 a barrel on the international market, the retail price in Antigua and Barbuda remained unchanged.

This enabled the Browne Administration to consistently rake in, on average, $65 million a year in consumption taxes, with a high of  $80 million in 2016.   Pundits say the Administration was collecting as much as $6 on every gallon of fuel sold.

Since the jump to US$146 per barrel of oil last week, prices have dropped on the world market.  Yesterday, US media reported that the price had fallen to just under US$100 per barrel, with the expectation that it will stabilize shortly at US$60 per barrel. 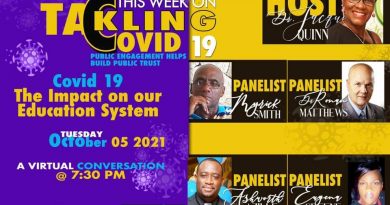 A Lovell Administration will change the ‘check your minister’ culture of land and jobs for votes, Senator Tabor promises 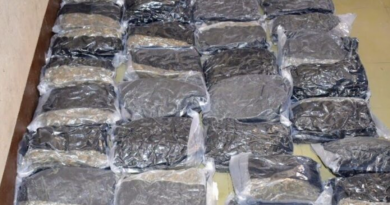