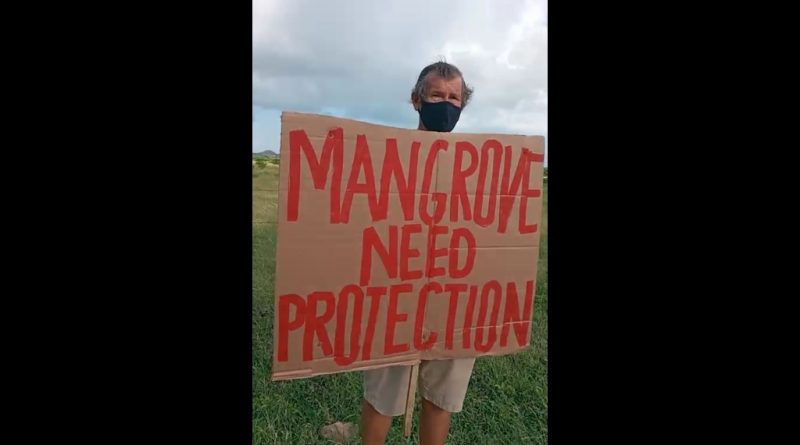 Vernon Hall, a community activist and member of The Movement, is calling for the Western Imperial Special Economic Zone (WISEZ) to be scrapped, since there will be no benefit for Antiguans and Barbudans.

The Government recently passed a statutory instrument that established this Zone on over 500 acres of land in Five Islands and Jennings.

The deal has sparked outrage among  many locals, and Hall describes it as the Browne Administration having sold out the country – once again – to foreign investors.

Hall says his call for scrapping the project has nothing to do with being opposed to development. But it is necessary that the Government and  people work along with whoever is undertaking projects in certain parts of the island.

He says the Administration should not enter blindly into an agreement with a developer without having proper control or supervision in place.

Therefore, Hall advises that the agreement be taken back to the drawing board and the authorities should come up with one that benefits the people.

Meanwhile, an Executive Member of The Movement, David Spencer, says  that more outrage should be shown – and from a much wider cross-section of the society, including NGOs, and religious, civil and social groups – against this development.

Spencer accuses politicians of putting laws in place only to break them, since developments of such magnitude often cause some environmental damage.

As an example, he speaks about the negative impact the YIDA project has had on the North East Marine Management Area (NEMMA).

Spencer says that residents should not think that politics is outside the domain of their involvement.  The time has long passed, he says, for the people of this country to be masters of their own destiny. 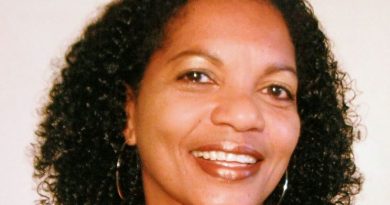 Chaia apologizes for defamation, while Lovell warns other ALP operatives that he will go ‘all the way’ on any future lies

Jeffrey warns that Cabinet investigation into St. Peter transfers could raise doubt about the fairness of the electoral process

Only one person is now hospitalized with the COVID-19 virus down from nine and the person’s condition is severe, according to the Ministry of Health.