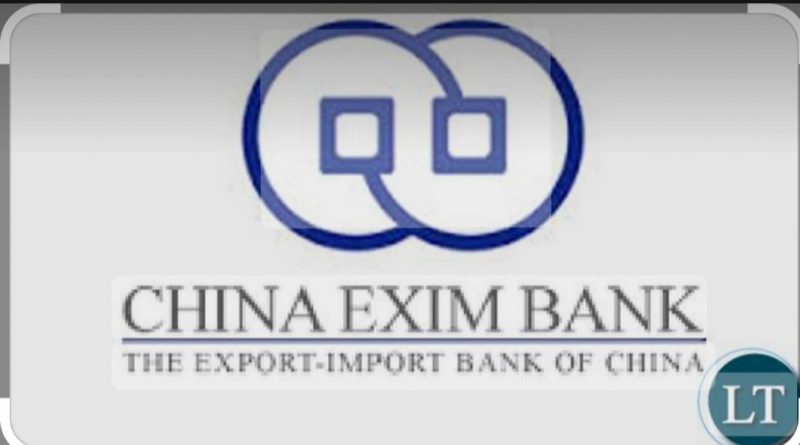 Algernon “Serpent” Watts, the United Progressive Party (UPP) Candidate for St. George, is concerned that a fate similar to Uganda’s might befall Antigua and Barbuda with respect to its airport loan.

China reportedly has refused to renegotiate the conditions of a loan that financed Uganda’s only international airport, according to media reports. Among those conditions, reportedly, is the possibility of a take-over of the airport’s operations if the Uganda government defaults on the loan.

But China denies that it has plans for a take-over of the Airport.  However, any arbitration over the loan must be settled in a Chinese court, the agreement says.

Among other projects, Antigua and Barbuda owes China millions of dollars for the construction of the current airport terminal and for the expansion of the seaport, now underway.

Yet, Watts says he understands the Gaston Browne Administration is seeking to borrow more money from the Chinese Government.

The St. George Candidate says the people of Antigua and Barbuda will be saddled with debt for generations to come based on the  Administration’s track record of borrowing.

Since the pandemic, Finance Minister Browne has admitted that the Government has been struggling to service the seaport loan. 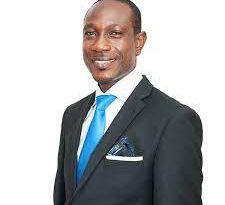 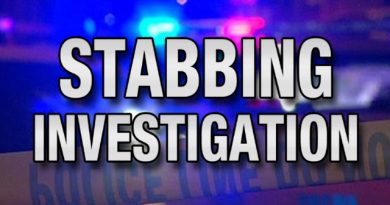