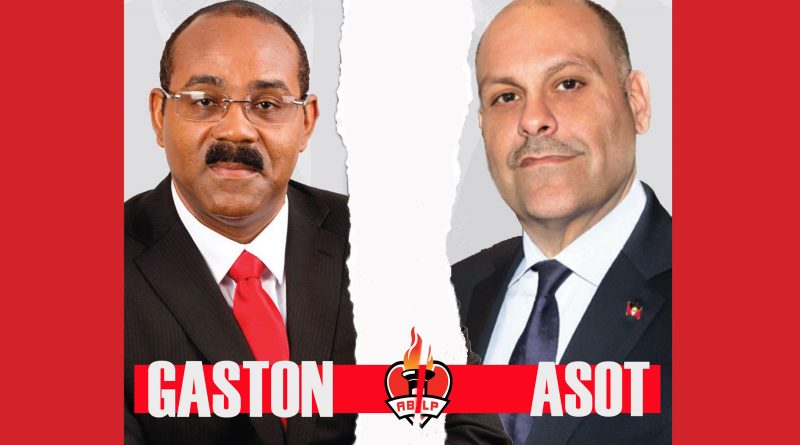 Constituency representative for St. Peter Asot Michael has thwarted immediate attempts by the Antigua Labour Party (ALP) to boot him from its slate for the next general elections and to prevent him from attending executive meetings.

Several weeks ago, Michael was advised that he was not invited to an executive meeting and that his attendance would be deemed a trespass.

Michael responded via letter, informing the party’s General Secretary, Mary-Claire Hurst, that there was no  legal authority barring him from the meeting, and threatening to mount court challenges to secure fair treatment in the party.

The ALP has also been making attempts to remove Michael from its ticket for the upcoming general elections, with billboards of a replacement candidate displayed throughout St. Peter.

Accordingly, Michael made an application in the High Court of Justice.  As a result of a court document filed on November 8, which was determined without hearing from the parties, a judge has granted him an interim injunction, restraining the party and its executives from excluding the MP from central executive meetings.

The matter filed against Hurst; Paul “Chet” Greene, chairman of the party; and Prime Minister Gaston Browne, leader of the ALP,  prevents them from giving effect to any decision taken at the executive meeting held on October 22 that might exclude Michael.

The court has also ordered that the respondents are personally restrained from recognizing the St. Peter Constituency Branch executive, which was elected on October 27 without the knowledge or participation of MP Michael.

They are to recognize only the constituency branch executive provided for under the revised constitution of the Antigua Labour Party.

According to the judge, Browne, Greene and Hurst must not take any action to remove Michael from the party; prevent him from functioning as a duly elected member of the House of Representatives; or from carrying out functions as the constituency representative for St. Peter.

An inter partes hearing has been set for December 8, which terminates the interim injunction unless otherwise extended by the court. 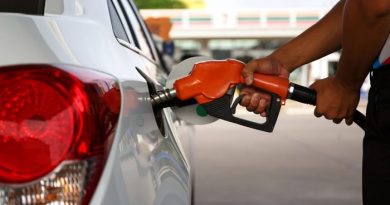 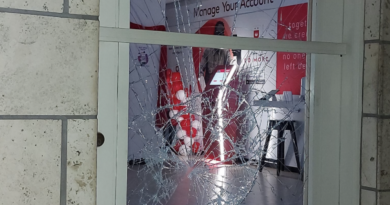 Bail denied to youth who pleads guilty to damaging door at Digicel branch, but not guilty to attempted break-in 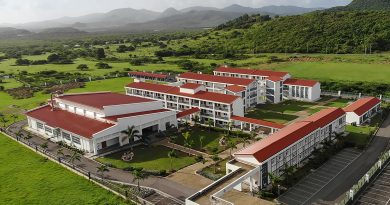