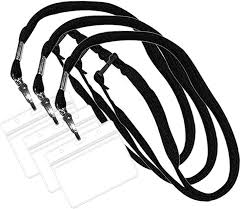 Senator Jonathan Joseph, the United Progressive Party (UPP) Candidate for St. Mary’s North, is concerned that vaccinated persons are unable to obtain their identification cards in a timely manner and also have to provide their own photo.

Late last week, a number of radio-station callers complained about these same issues, and it appears that the unit producing the cards has become overwhelmed.

This is creating a problem, according to Senator Joseph, since persons are complaining of having already received their two shots but being unable to collect their cards for weeks.

That persons are now being asked to present a passport-size photo adds an unnecessary expense, Joseph says, especially to those who  are currently unemployed.

One man says he has made attempts, for over eight weeks, to get his vaccination card.

A vaccination card is now required to access a number of government and private services, including in-house dining at restaurants, use of  gyms, and patronizing bars and clubs.

And, reportedly, some businesses are denying entry even to residents with temporary cards.

Earlier, Information Minister Melford Nicholas had boasted that the system is able to produce hundreds of cards in a day. 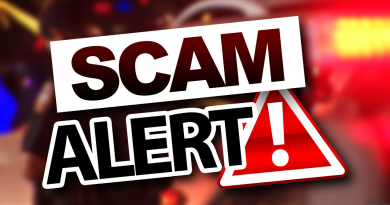 Nigerians allege that unknown local conned them out of nearly US$3,000