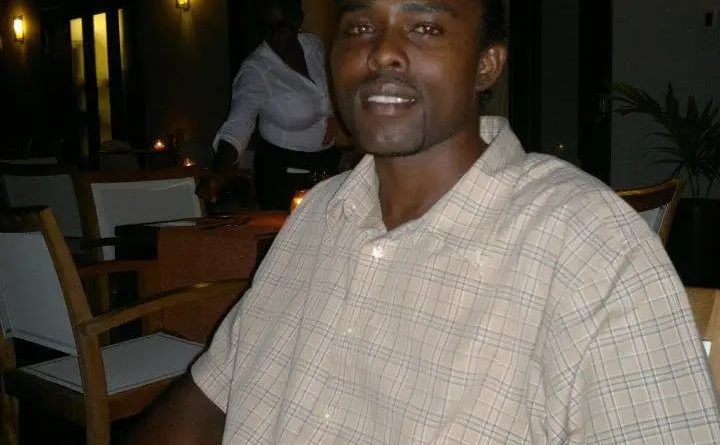 Addison Browne, a bus driver by occupation, will spend the next 13 years in prison for sexually violating a teenager over three years ago.

In June, a jury of his peers found Browne guilty of raping a 13-year-old girl in his private vehicle in 2019, when he was supposed to be taking her home.

The sentence was handed down by High Court Justice Ann-Marie Smith on Wednesday morning, July 20.

The sentencing hearing and victim impact report were completed on Monday, July 18, when Browne should have been sentenced.

At that time, the victim’s mother of told the Court that her once-joyful and energetic daughter, who loved singing and dancing, has become quiet and withdrawn.

The child reportedly is also scared to attend school, and her mother has had to accompany her there daily, since the girl is said to be easily traumatised.

The mother adds that the teenager has been having nightmares since the incident and would run inside whenever she would see Browne’s bus.

The mother reportedly is unable to afford the services of a professional counsellor and therefore has been getting friends, family, teachers and a pastor to assist in counseling the girl.

The woman also denied allegations that she had sought money from Browne and had accused him of the crime because he refused her demands.

According to his attorney, Lawrence Daniel, the offense for which Browne was convicted is out of his character.

The convicted man, 44, reportedly is the father of six children.

Meanwhile, a primary-school official tells REAL News the justice system in Antigua and Barbuda is lopsided, since drug-related offenses are punished much more harshly than sexual crimes against children.

Thomas claims Barbudans must travel to Antigua for replacement voter cards, but Hughes explains the alternative 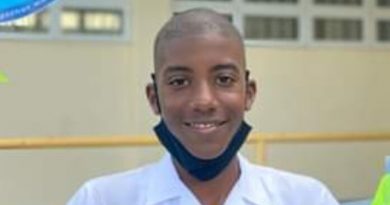