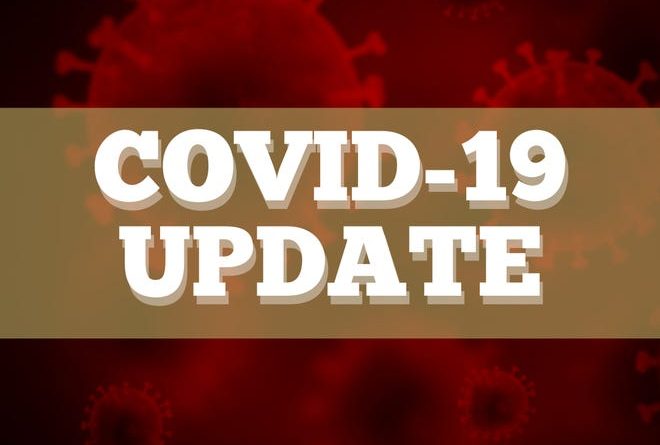 For the first time in months, the country’s active COVID-19 cases have fallen below under 100.

The Ministry of Health revealed that there were 99 active infections as of Friday, November 12, and an overall total of 4,122 cases since the outbreak began here.

Also on Friday, there were four new lab-confirmed cases, which were realized from 189 samples processed at the hospital.

Thirteen persons had recovered from the virus, increasing that total to 3,916.  There are 11 hospitalized cases, seven of which are mild, two moderate, and two severe.

Antigua and Barbuda has fully vaccinated 54,221 persons, while 5,867 have received only their first dose.

Meanwhile, officials say there were no new cases on Thursday, November 11, among the 72 samples processed. 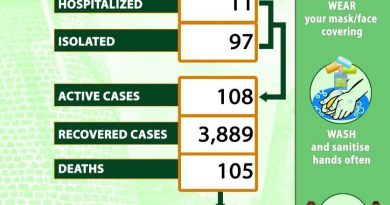 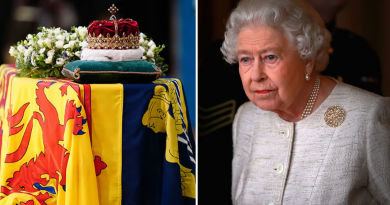 Browne and Pringle pay tribute to late Head of State; uniformed bodies to hold memorial service and march on day of funeral 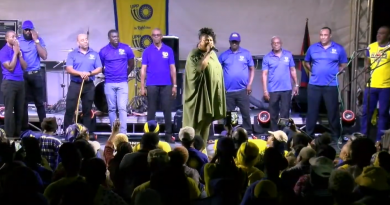