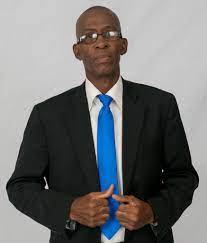 The Browne Administration’s plans to set up a number of Special Economic Zones across the country seem like a recolonization ploy, says Corthwright Marshall, the United Progressive Party Candidate for St. Mary’s South.

Marshall was making specific reference to the recently signed Western Imperial Special Economic Zone (WISEZ) agreement, in which over 500 acres of land will be used to create a commercial, manufacturing and residential development between Jennings and Five Islands.

In an era when Caribbean people and others are seeking to decolonize their ways of thinking and living, Marshall says the Prime Minister is thrusting imperial developments upon the people of Antigua and Barbuda.

Marshall says the United Progressive Party will not pursue this type of project if it attains office in the next general elections. 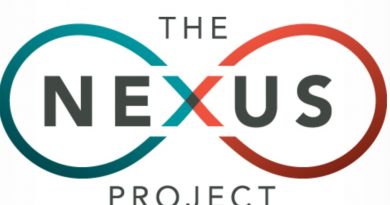 Local and regional farmers to benefit from Nexus project that provides training in irrigation, harvesting and storage of water 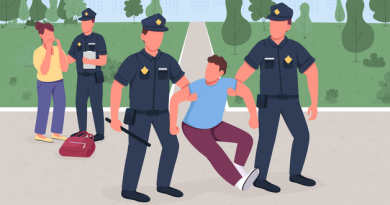