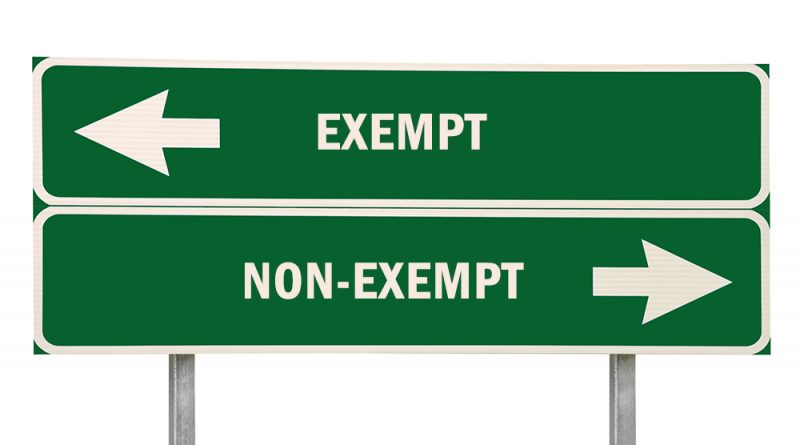 Minister of Information Melford Nicholas has confirmed that religious exemptions to the mandatory-vaccination policy will be granted only to the Rastafarian sect, continuing a longstanding practice.

For several decades now, Rastafarian children have been exempted from inoculation as a requirement for entering the public-school system.

However, the Browne Administration is encouraging Rastafarians to take the vaccine, rather than place themselves and their families at risk of contracting the COVID-19 virus, hospitalization and, possibly, death.

Cabinet addressed the issue at its October 13 meeting, since scores of public-sector workers reportedly have been requesting exemptions based on religious beliefs, as well as on medical grounds.

With respect to the latter, the policy is that any request for such exemption must be authorized by the Chief Medical Officer (CMO) or the Medical Board.

Accordingly, doctors have been placed on notice that they face financial penalties and the possible loss of their license to practice medicine if they attempt to provide exemptions for their patients on “flimsy and unsubstantiated grounds.”

This restriction has come in for heavy criticism from members of the public, who hold that no one is better qualified to determine their health status than their own physicians.

“The CMO is not my doctor,” one man tells REAL News.  “How is she going to look at a piece of paper and tell me I am healthy enough to be vaccinated?” he asks.

He notes that people who appeared to be in good physical condition have experienced adverse effects – including stroke and even death – after being vaccinated.  Accordingly, the man says, “Nobody is going to make that decision for me; not even the CMO who don’t know me from Adam!”

Meanwhile, Minister Nicholas says no exemptions will be granted to any adult based on the unavailability of a specific vaccine.  Among those eligible and expected to be vaccinated, he says, are 1,287 tertiary-level students who are 18 years and older.

But some public-sector workers are objecting to what they say amounts to a “decree.”  Having being deprived of their right to choose testing over vaccination, they say the Government is now “exploiting” their compliance by forcing them into taking a drug that is not of their choice.

One teacher says the Administration is “playing mind games with the people.”  To support this assertion, she refers to a statement made by Government Spokesman Lionel “Max” Hurst, last week.

Hurst said, last Monday, that the Browne Administration has correctly read “what it is that the Antigua & Barbuda people will, and can, tolerate.” 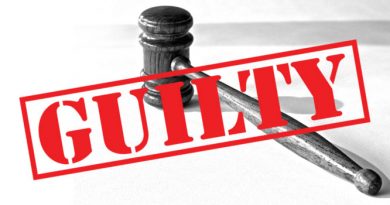 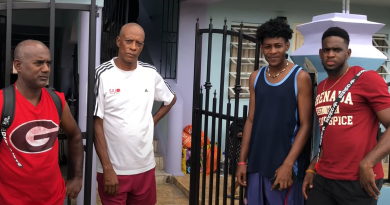