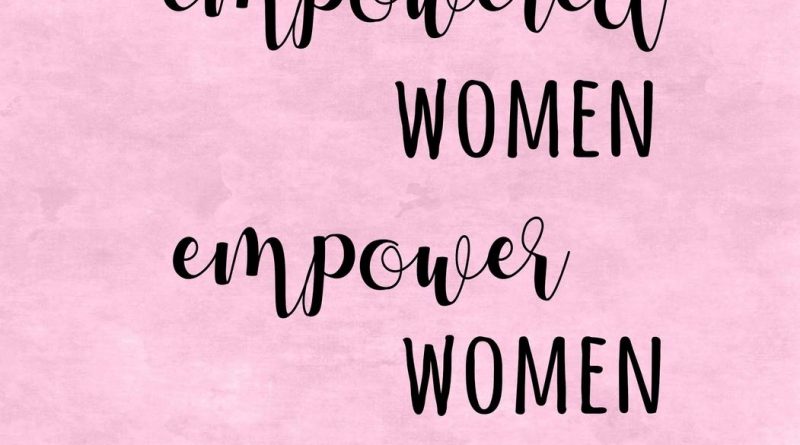 A review of the legislation that affects women and marginalized groups was undertaken on Monday, October 11, during a legislative workshop held by the Antigua & Barbuda Network of Women Parliamentarians (Parliament Gender Caucus).

The workshop was held in partnership with Women Against Rape (WAR Inc.), and took a “gendered approach” to reviewing the laws that affect these two vulnerable groups.

These recommendations will be proposed to the Minister of Justice and Legal Affairs, Steadroy “Cutie” Benjamin, and private-member Bills will be submitted to the Parliament.

Reportedly, it was the idea of Senate President Alincia Williams-Grant to create a Gender Caucus in the Parliament as a Standing Committee.  This was intended to provide an opportunity for women parliamentarians (past and present) to unite – irrespective of political party affiliation –  to ensure equality for all, with an emphasis on gender equality and marginalized groups.

The Caucus was also set up to exchange ideas and to work collectively to advance gender-responsive policies and laws, and for the women to support one another on issues of common concern.

The organisers say this workshop is the first step of the Network Of Women Parliamentarians in Antigua & Barbuda to effect change; to ensure that the laws are made equal for everyone; and to ensure gender parity in their design and implementation. 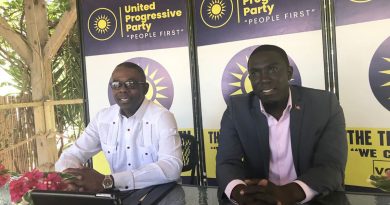 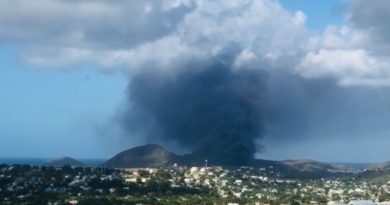