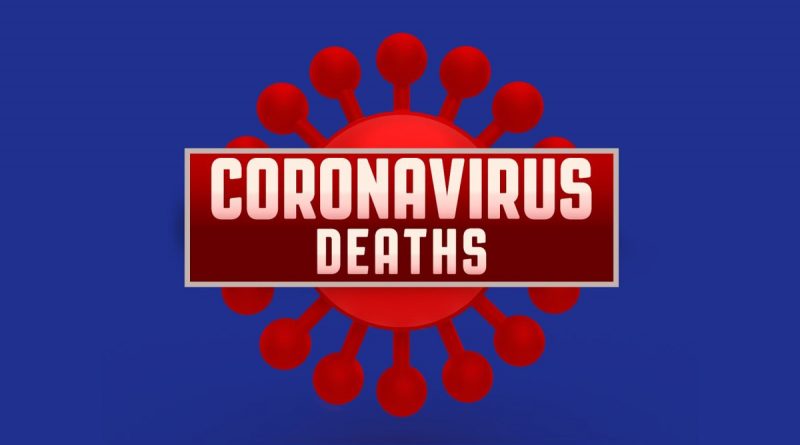 The country’s COVID-19 death toll has risen, with about 87 deaths having been counted – three within two days.

Reportedly, she was unvaccinated and had multiple co-morbidities, and had been admitted on September 7 in respiratory distress.

Meanwhile, there were reports of two other deaths on Saturday, October 2, which are yet to be officially confirmed.

The first was a male, whose photo Prime Minister Gaston Browne posted on his Facebook page, along with disparaging comments about the man’s position on vaccination.

Browne came in for very harsh criticism from the public, who considered his remarks to be insensitive at a time when the family is in mourning.

The second report was of a female, said to have been in recovery from a bout with the virus.  REAL News understands that she was employed at ACB Caribbean.

In deferece to her passing, the bank – along with its subsidiaries, ACB Mortgage & Trust and ACB Grenada Bank – will be opening at 8:30 a.m. this morning, October 4, to facilitate an urgent meeting of all employees.

The bank says the woman, in her career, touched and blessed many lives. 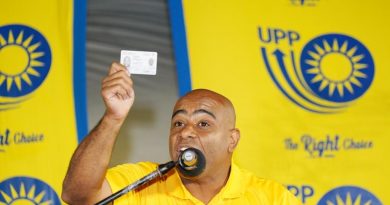 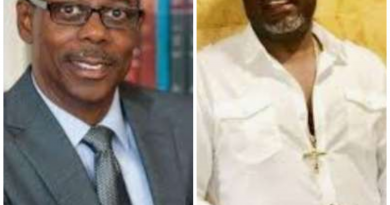 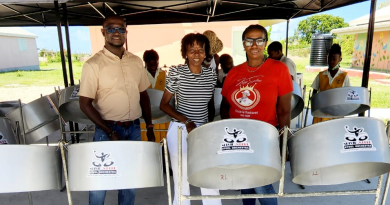