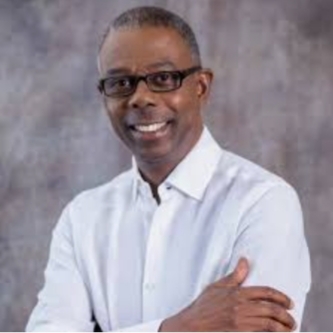 Harold Lovell is threatening to sue hotelier Donna Chaia for comments she made against him on a radio station associated with the Prime Minister.

Chaia made what Lovell considers defamatory statements, alleging he is involved in what is known as the Odebrecht Scandal.

Lovell says he is being roped into a matter about which he has no knowledge. He notes that, in a newspaper report out of Europe, it was claimed that Odebrecht representatives met with the country’s prime minister in 2015 concerning an investigation.

He says these persons were seeking to have the local administration suppress information being sought by Brazilian authorities.

Accordingly, Lovell says he is baffled as to why Chaia is linking him to the scandal.

Lovell says that he met with one person, Luis Franca, on December 19, 2014, through former ambassador Casroy James, who is accused of receiving large sums of monies in relation to the scandal.

According to Lovell, Franca asked him, in his capacity as an attorney-at-law, to look about the interest of some clients who had accounts at Antigua Overseas Bank.

Lovell says he was unaware, at the time, of their affiliation with Odebrecht. However, he notes that even if he had had information about this, he was being contracted solely to represent them in a court case. Therefore, he says, he has nothing to hide.

The United Progressive Party leader says he has already instructed his attorney to commence legal proceedings against Chaia, a former Party member.

He says he will not continue to stand by and allow persons to tarnish his reputation and name. 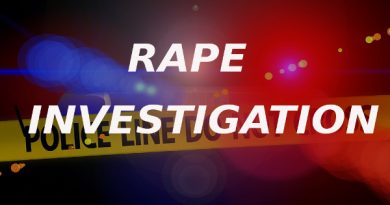 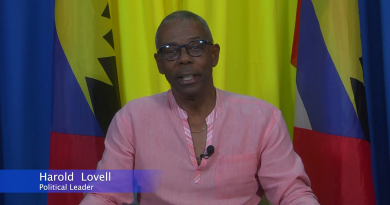 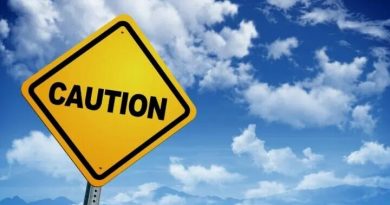