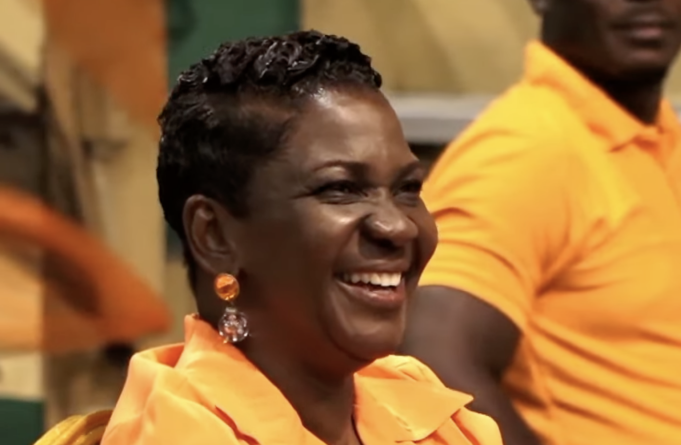 In a swift response to the resignation of Kelton Dalso, the Democratic National Alliance (DNA) says it wishes the former member well – while claiming he did the party a favour by resigning.

In a statement published Monday afternoon, the DNA accused Dalso of being openly hostile, aggressive and uncooperative towards colleagues since his appearance on Observer Newsco’s “Connecting with Dave” earlier this year.

The party claims that the former candidate called for a merger of the DNA with the United Progressive Party (UPP) or suggested that the DNA be subsumed within the UPP.

President of the Party Joanne Massiah has vehemently said she is not prepared to consider any such action, even though she, herself, has been accused – by UPP Political Leader Harold Lovell – of entertaining such discussions through a third party. 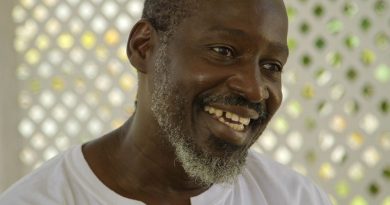 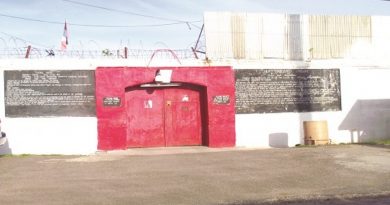 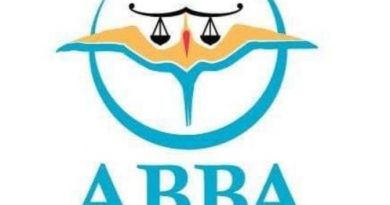 ABBA chides Lovell for statement about the DPP, while residents criticize Bar for its silence on other critical matters