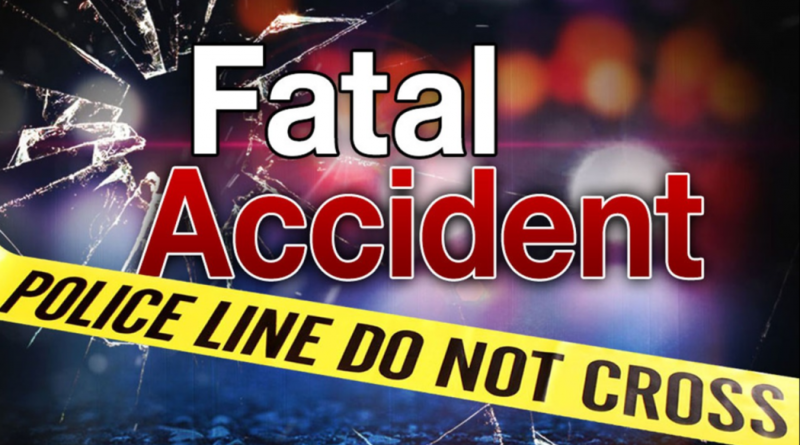 What could be another road fatality is being investigated by the Police following the death of a Bolans man.

Sources say that officers are looking into the circumstances that led to the death of the 46-year-old man, who allegedly was struck by a vehicle.

Reports are that Jerome Robert Morrissey was walking on the Valley Road, heading to Bolans from Jennings, at the time of the incident, which reportedly occurred at about 11 p.m. last Thursday, November 10.

He was transported to the Sir Lester Bird Medical Centre and died there the following day, November 11.

It is alleged that the driver is in police custody assisting with their investigations. 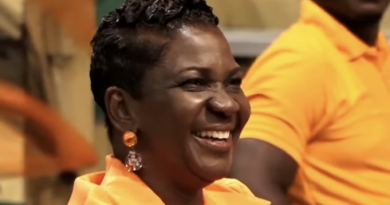 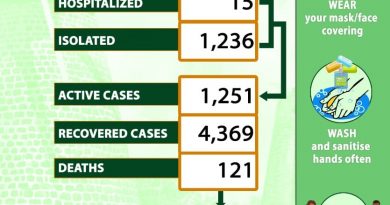 Renaming of Pares Secondary sparks public contention, but past students say change is appropriate and was recommended