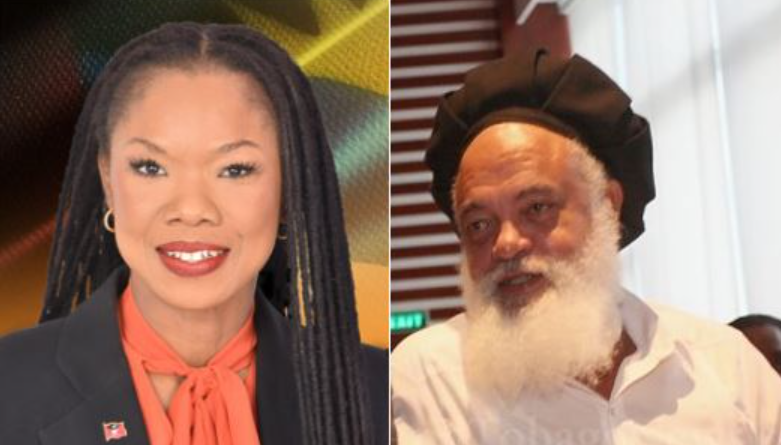 An opposition party has lost two of its founding members, and their departure has sparked tension and controversy, with the party’s leadership rejecting what it calls “their unfounded allegations.”

The Democratic National Alliance (DNA) has lost 1st Vice President Bruce Goodwin and Chairperson Malaka Parker, who both jointly resigned from the party by way of a letter on Thursday evening, October 27.

The two were top officials within the DNA, which was seen as a splinter from the main opposition United Progressive Party (UPP), and founded some six years ago. Parker had been expected to run, in the upcoming elections, in the John’s Rural West constituency.

The letter of resignation, dated October 24, 2022, reportedly was sent to the Secretary General of the DNA, Gatesworth James.

Apparently, their decision to leave stems from a letter that was written to the party president, Joanne Massiah, since July 22, 2022, in which certain critical concerns were raised about the management of the DNA.

The duo claims that Massiah has failed to respond to, or address, any of the concerns or proposals made in the letter. And among other accusations, they also allege that the party’s leadership group was unilaterally disbanded.

In short, the pair say, a counterproductive relationship and too many irreconcilable differences demanded that they end their association with the DNA.

Shortly after news of their resignation broke, the DNA hit back.

While the party accepts the resignations of Goodwin and Parker, a statement says, it categorically rejects their allegations regarding accountability and transparency, saying there is no supporting evidence for “what is clearly a red herring.”

The statement also accuses the two of wanting to rejoin the UPP, “given their previous failed efforts to persuade the DNA not [to] participate in the upcoming general elections.”

The DNA states, “It is evident that both Bruce Goodwin and Malaka Parker intend to take their skills to the UPP…”

On February 22, 2022, the DNA issued a press release dispelling any notion of a merger with the UPP. It was a response to suggestions by the two officials for a “coming together” of both parties, and was made on Observer Radio.

“Their position for a ‘coming together’ of the DNA and the UPP was rejected by an overwhelming majority of the Party’s Management Committee at a meeting the following day,” the party’s statement says.

And, following shortly after, it adds, Parker advised of her intention to take a “sabbatical.”

According to the DNA, since that time both former members have effectively abdicated their roles, duties and responsibilities within the organisation and have participated in very few activities. 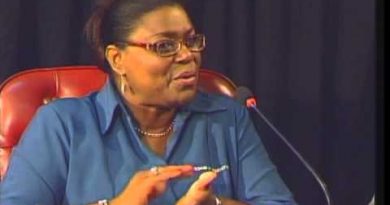 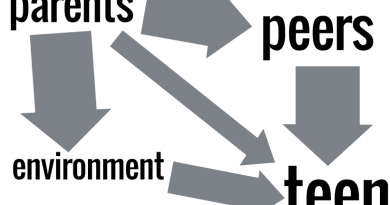 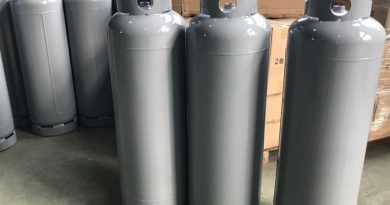