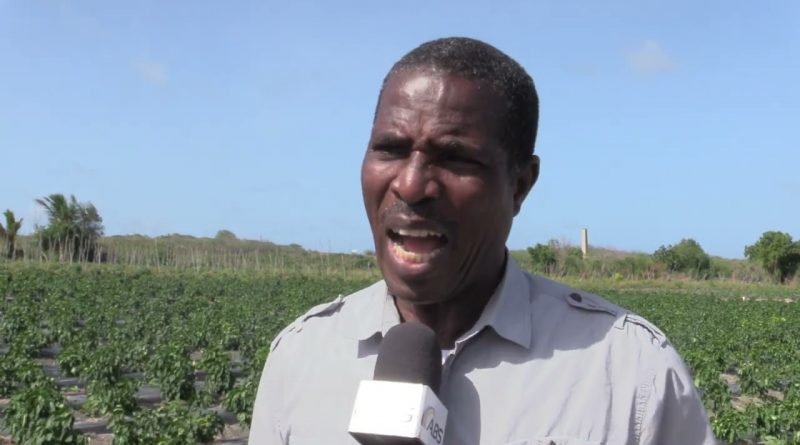 Owolabi Elabanjo, a Senior Extension Officer in the Ministry of Agriculture, is denying any affiliation with the controversial new airline Antigua Airways, but admits he has a close relationship with its principal, Marvelous Mike Press.

Information in circulation alleges that Elabanjo, a Nigerian by birth, is a board member of the Nigeria-Antigua & Barbuda Chamber of Commerce, a company that has been linked to promotion of the airline.

Antigua Airways is set to make its inaugural flight to Antigua from Nigeria on November 1, which coincides with this country’s independence celebrations.

Echoing Prime Minister Gaston Browne’s statement in Parliament on Monday, Elabanjo says the airline is a private entity. And while he has no affiliation with it, he says he has met Marvelous Mike on numerous occasions, since they are from the same country, and the investor has visited Antigua, as well.

Marvelous Mike, to date, has never been identified by name. Asked whether the Nigerian investor is a credible person and will honour his word as it relates to the airline, Elabanjo says he is confident that he is a trusted and well-known businessman.

The Senior Extension Officer says Marvelous Mike has embarked on this venture for several reasons – one of which is to reduce the time frame and the usually hectic travel itinerary to get to Africa from the Caribbean.

Meanwhile, addressing the issue of his name being listed by the Corporate Affairs Commission on the “Chamber’s” board of directors, Elabanjo says that venture was undertaken to encourage more business opportunities between Antigua and Barbuda and Nigeria.

However, he says this programme has no connection to Antigua Airways. 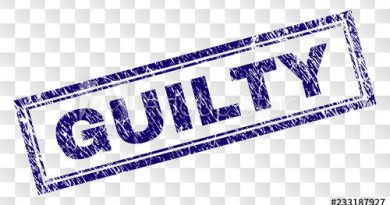 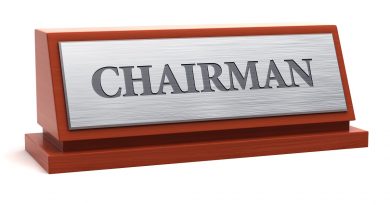