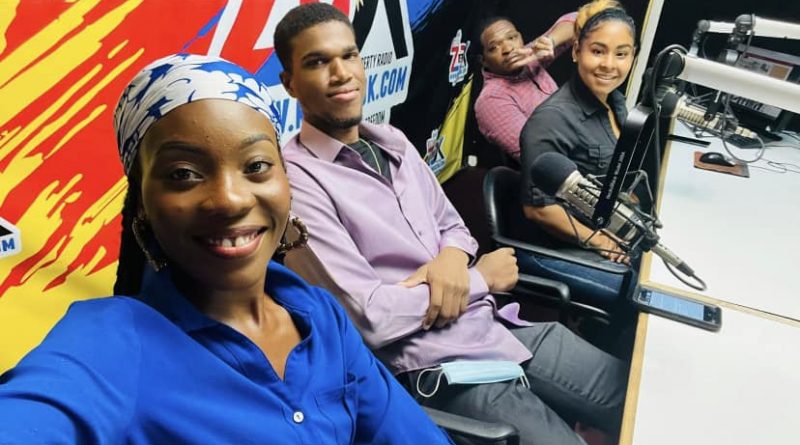 The Progressive Youth is admonishing young people to get registered, so they can make a change in the country’s leadership – and also warning them not to be bribed by unscrupulous politicians.

The election campaign is kicking up, and Prime Minister Gaston Browne has begun sharing money among residents, including vulnerable youth.

Videos in circulation show Browne doling out money in The Point last Saturday, October 15, while youngsters gathered around him, ostensibly to receive money.

Jonathan Wehner, Chairman of Progressive Youth, notes that politics affect every single aspect of life; therefore, young people – and all residents, in general – have to vote to effect meaningful change.

He says there has been no significant development in Antigua and Barbuda over the past eight years; hence, it is time to make way for fresh ideas and a new administration.

Meanwhile, Jamale Frederick, a member of the group, says that making a change does not stop at registration.

He adds that everyone should go out and vote to remove the Gaston Browne Administration – which, he says, is determined to keep the people in poverty and push money into their hands only in the lead-up to general elections.

The Progressive Youth notes that, in at least one other country, Australia, it is illegal for persons not to vote on Election Day.

Here in Antigua, he says, the people enjoy this liberty and are not being compelled to vote. Therefore, locals should exercise their franchise, since many people fought and died in order to obtain adult suffrage, or the right to vote.

He also reminds residents that the election money will not last and will not be doled out again for another four years, whereas their suffering will continue.

Robert Emanuel, Secretary of the group, reminds his peers that if they do not vote, they are giving up their voice, and the country will be worse for it. 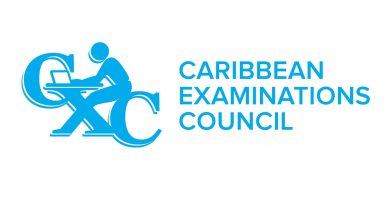 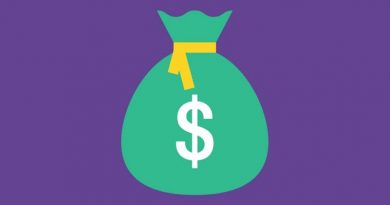 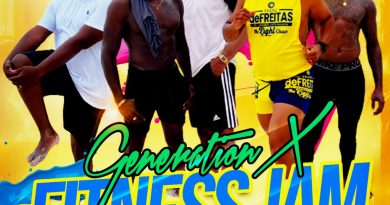 Next week’s ‘Fitness Jam’ will be a fun experience that is part of UPP’s health and wellness strategy, say Lovell and Simon