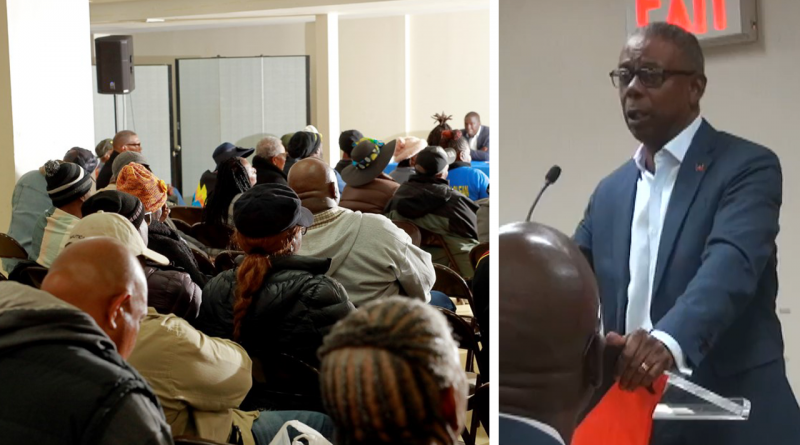 The Political Leader of the United Progressive Party (UPP) has reaffirmed the Party’s commitment to establish a Ministry of Diaspora Affairs once it is elected to public office in the upcoming General Elections.

Speaking at a town hall meeting in New York on Monday night, October 3, Harold Lovell told an attentive and interactive audience that the support and participation of the Diaspora are vital in redeveloping and reenergizing Antigua and Barbuda’s economy.

Describing the relationship between Barbuda and the Baldwin Spencer Administration as having been “priceless” and cordial, a Barbudan asked about the UPP’s plans for the sister-island.

In response, Lovell said that Barbudans will form an integral part of the country’s development and will not be disrespected – as has been the habit of Prime Minister Gaston Browne.

Rather, the Political Leader says, working along with the Barbuda Council will be critical to realizing goals on the sister-island. 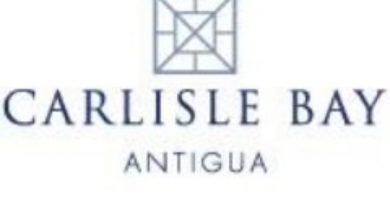 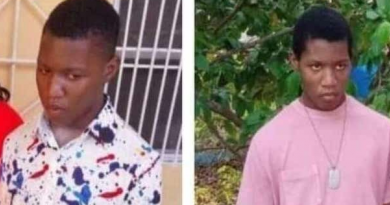 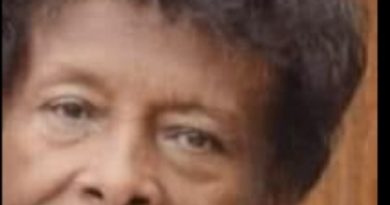