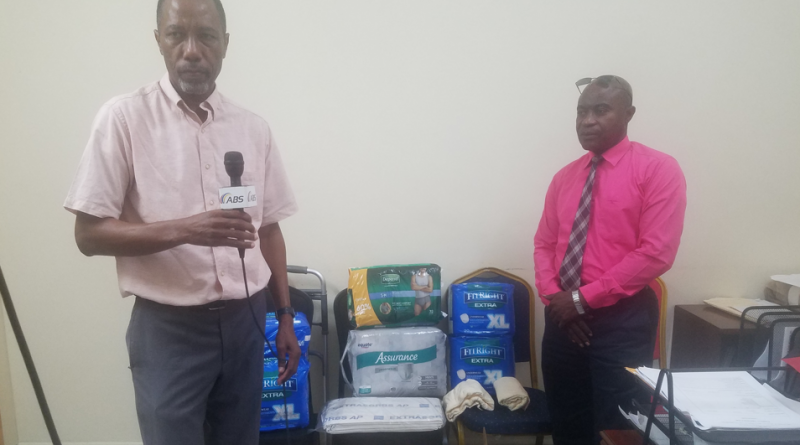 The Fiennes Institute recently was the recipient of a number of items, including adult pampers for its residents, all of which were made possible by a community service group.

Sons and Daughters of Willikies made the donation on September 27, and also contributed a couple of walkers to the institution.

Speaking during the brief handing-over ceremony, Derrick Nicholas, president of the organization, said that “while [the donation] was the first of its kind, it would not be the last.”

Nicholas says that one of the hallmarks of his executive’s term in office will be to get involved in even more community outreach programmes.

He used the opportunity to thank the group’s sister chapter, Sons and Daughters of Willikies Inc., in the United States. According to Nicholas, it was through their collaborative efforts that the local chapter was able to do much of its work.

Walton Edwards, the Master of the Fiennes Institute, accepted the items, while expressing his heartfelt gratitude to the Sons and Daughter of Willikies.

Edwards says that he, along with members of staff and the residents, were “extremely elated” that the Fiennes Institute was selected for the donation. “Given the scarce resources … we are even more appreciative of the kind gesture,” he remarked.

He assured the group that the donation would be used by the residents, adding that the institution was now in a better situation to cope with its continuous needs. 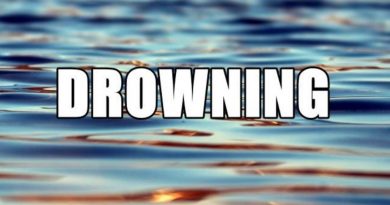 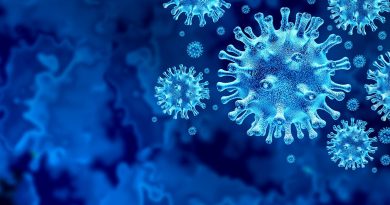