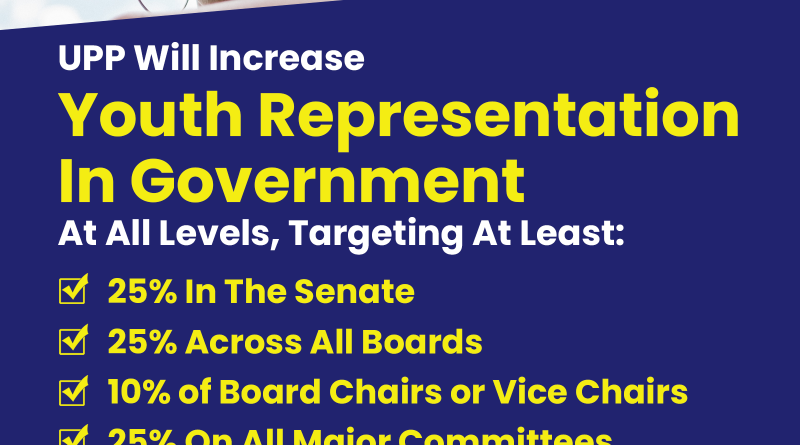 The Cabinet – which, according to Prime Minister Gaston Browne, comprises the 15 most intelligent men and women in Antigua and Barbuda – has copied yet another promise of the United Progressive Party (UPP).

According to today’s Cabinet Notes, on August 24, the Executive “agreed to appoint several youth ambassadors and youthful managers to fill positions that require new energy and drive.”

It adds that “heads of a number of boards, directors of several government agencies, and members within the Senate will be considered for youth appointments.”

However, since August 11, just ahead of International Youth Day, UPP Political Leader Harold Lovell announced the Party’s plans for critical youth appointments, as well as the creation of a special Youth Development Fund.

Lovell made a commitment that 25 percent of the UPP Senate appointments will be persons between the ages of 18 and 35 years.

A similar promise was made to appoint young persons to the leadership of certain government boards and committees to ensure that their perspectives are incorporated into the policy structure.

The special Youth Development Fund, Lovell explained, will be funded by 10 percent of the revenues earned through the Citizenship by Investment Programme (CIP) and will be for the development and advancement of young people.

In what many residents are referring to as its usual “cogging,” the Browne Cabinet now says it is compelled to create space for youth leadership after the appointment of several young people to legislative positions.

“New appointments will join previous youth appointments such as the Director of Gender Affairs and top management of the State Insurance Corporation, among others, to fulfill the Cabinet’s ambitions,” the Notes say, adding that the list is not exhaustive.

Several residents tell REAL News this announcement is clear proof that the Labour Party is feeling the heat brought to the political landscape by Progressive Youth, the junior arm of the UPP, and is PM Browne’s attempt to regain lost ground.

“They had nearly nine years to do all that,” a young hotel worker tells our News Room. “Why now?” she asks.

“These people think we can’t see through them? We can’t bother wid dem and dem election gimmick!” she says. 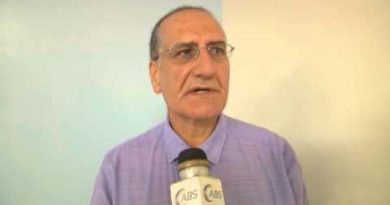