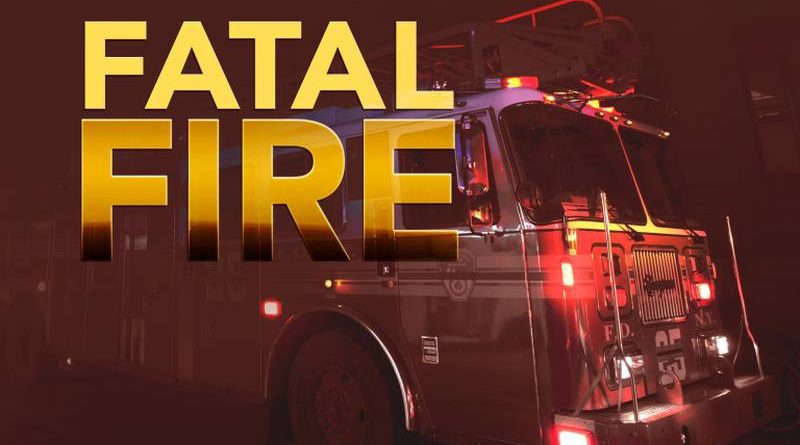 Another death as a result of fire reportedly has occurred.

The Fire Department and Police have confirmed that, following a house fire in Lower Gambles on Wednesday night, August 24, a body was discovered in the ruins.

Reports are that firefighters from the St. John’s Station were called to the scene on Penny Lane at about 8:50 p.m. After the blaze was extinguished, the charred remains of a man – said to be in his 50s – were found among the rubble.

The property is said to have been occupied by one Cleon “Punkashay” Williams, who is the cousin of well-known radio personality James “Sly Jay” Simon.

Williams – who reportedly was ill and had limited mobility – resided alone; and he is believed to have perished in the inferno that quickly engulfed the 14’ x 25’ wooden house.

The body was pronounced dead at around 10:38 p.m. and subsequently removed to a funeral home.

The blaze is being investigated by Fire Department officials and the Police to determine its origin, and forensic tests will have to be done to confirm the identity of the victim.

On July 25, what are believed to be the remains of a Greenbay man, aged 44, were found after a five-house fire near Baker Street. Tests are still being carried out to confirm his identity. 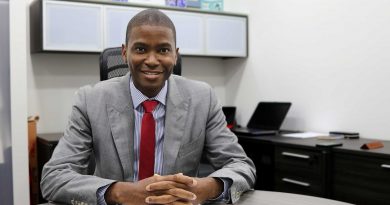 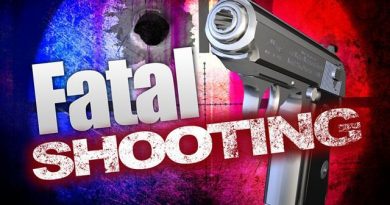