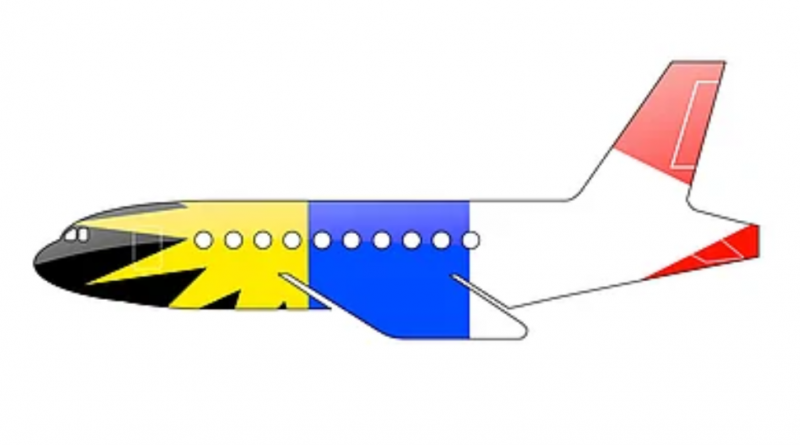 First it was Barbuda Airways; and now, the Cabinet is announcing a new airline called Antigua Airways. However, Senator Damani Tabor is scoffing at the announcement, saying he will believe it when he sees it.

The Cabinet Notes of Wednesday, July 20, indicate that this airline, which is to be financed by wealthy Africans, will soon be permitted to operate flights from West Africa directly to Antigua.

These Africans, the Notes say, wish to open a new route of travel between the African continent and the Eastern Caribbean.

When the passengers from West Africa arrive here, the company is hoping for a collaboration with LIAT to fly them to destinations north and south of Antigua and Barbuda.

But Tabor, the Public Relations Officer for the United Progressive Party (UPP), says the Antigua Labour Party Government is big on promises and short on delivery.

In the way of failed promises, he is reminding the public of an African safari-themed hotel development that was to be undertaken by another African investor, the owner of Air Peace.

This developer was also tagged to be interested in purchasing LIAT, as were two other investors. including Sir Richard Branson, owner of Virgin Atlantic.

Accordingly, Tabor admonishes the Nation not to be fooled by this new “pie-in-the-sky” promise; rather, he says that residents should vote for the United Progressive Party, which will deliver on projects that create jobs.

Barbuda Airways had been conceptualized to make the cost of travel more reasonable and service between Antigua and Barbuda more reliable.

The airplane to start the airline was bought for over a million dollars, but it was never launched. In response to inquiries about it, Prime Minister Gaston Browne said that mechanical parts had been loaned to a local helicopter company.

Then, in 2021, the refurbished airplane was turned over to the Antigua and Barbuda Defence Force, reportedly to airlift sick persons out of the sister island and to assist in search-and-rescue operations. 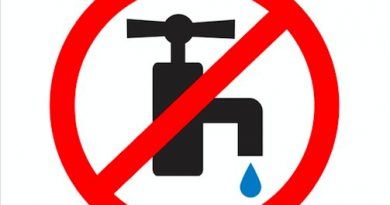 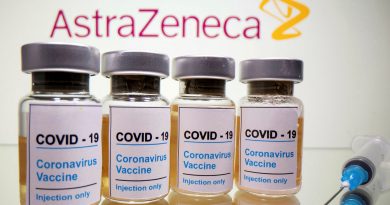 More AstraZeneca vaccines to be received to increase stocks since 25,000 people remain unvaxxed 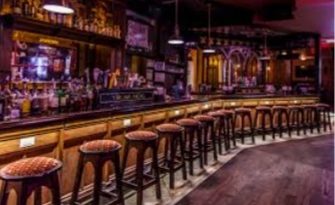