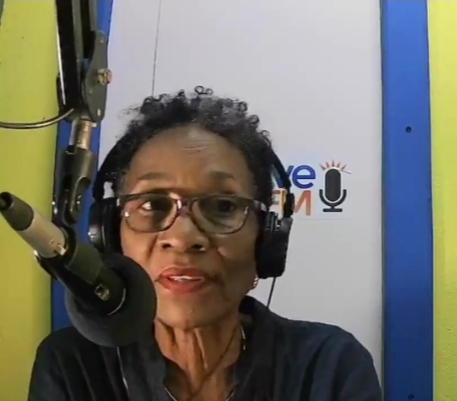 Businesswoman J. Valerie Hodge is blaming the push-back surrounding the renaming of the Pares Secondary School on the lack of proper consultations ahead of the decision.

The school is set to be renamed after a past educator, Cardinal King, who apparently is not known to many of the persons who weighed in on the weekend.

Hodge says she, too, was not aware of who King was; and she believes the authorities’ failure to hold public consultations is often the cause of residents’ backlash.

Hodge says it is time for the authorities to change the manner in which they do things; otherwise, they will continue to get the same result.

Meanwhile, based on the high commendations coming from King’s former students, she is congratulations the former principal on the honour.

Some people had viewed the renaming of the school as part of the Antigua Labour Party’s tendency to “plaster the names” of members and supporters on public institutions.

They made specific reference to the Sir Novelle Richards Academy, the Sir Lester Bird Medical Centre, and the John E. St. Luce Finance and Conference Centre.

Pringle promises better treatment of Solid Waste workers and contractors owed for weeks, saying they must be paid on time 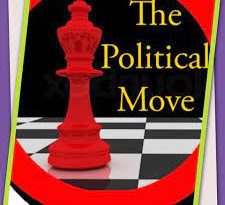 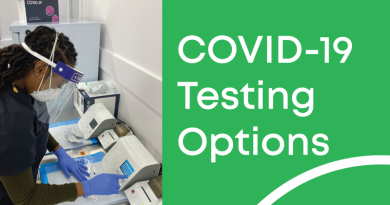