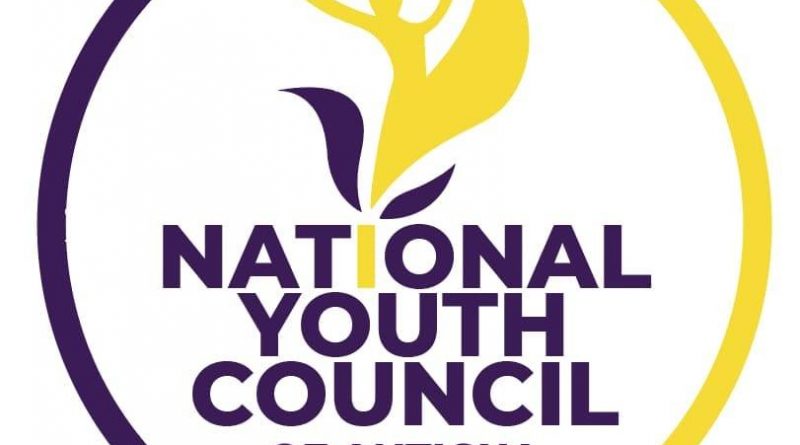 The handling of the recent matter involving Jordaine Pemberton demonstrates that the Browne Administration does not care about this country’s youth, says Harold Lovell, Political Leader of the United Progressive Party (UPP).

Pemberton, a delegate of the National Youth Council, had been selected by the Department of Youth Affairs to represent Antigua and Barbuda at this year’s Commonwealth Youth Forum in Rwanda.

However, after he had done all the preparatory work, the Minister of Youth Affairs reportedly selected a different representative, who has only observer status – unlike Pemberton, who has voting rights.

The situation created a big disappointment for Pemberton, who had been looking forward to representing his country on the international stage, and it caused quite a stir among the public.

What was done to Pemberton was wholly wrong, inconsiderate, and unconscionable, Lovell says.

The Political Leader says the Cabinet did not need to get involved in this matter and the situation could have been handled differently.

He says the Browne Administration must stop disrespecting the country’s young people and treat them with respect.

Lovell promises the youth will be better treated under a UPP Administration.

Meanwhile, the Party’s youth arm, Progressive Youth, has called for accountability and clarification on the Cabinet decision to deny Pemberton the opportunity to represent his country at the Forum.

Pemberton reportedly was elected a delegate by the Youth Council since 2020.

Critics of the Minister’s action have said the youth was de-selected only because his family is known to support the UPP. 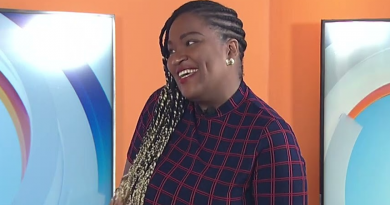 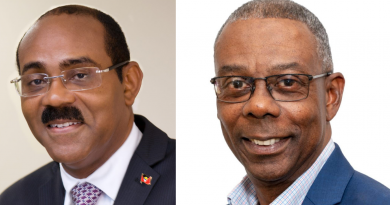 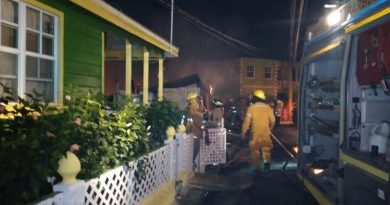