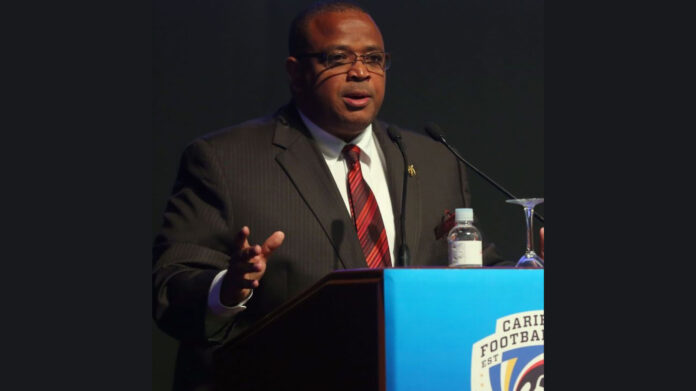 Residents and organizations continue to pay tribute to the former General Secretary of the Antigua and Barbuda Football Association, Gordon “Banks” Derrick, who passed suddenly on June 19 in Orlando, Florida.

Harold Lovell, Political Leader of the United Progressive Party, says Derrick played an instrumental role in many spheres of the country’s national life.

Meanwhile, the Antigua and Barbuda Swim Federation (ABSF) and the entire swim fraternity are joining other sporting groups to extend condolences to Derrick’s family.

The ABSF says that Derrick’s activity in local sports created opportunities and enjoyment for multiple generations of athletes. It says his absence will be keenly felt among his loved ones in the swimming community.

Derek Marshall of the ABSF says Derrick was instrumental in the development of the sporting sector within Antigua and Barbuda.

“His like will not be soon found again, and his impact cannot be overstated,” Marshall says. 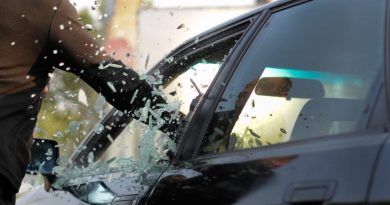