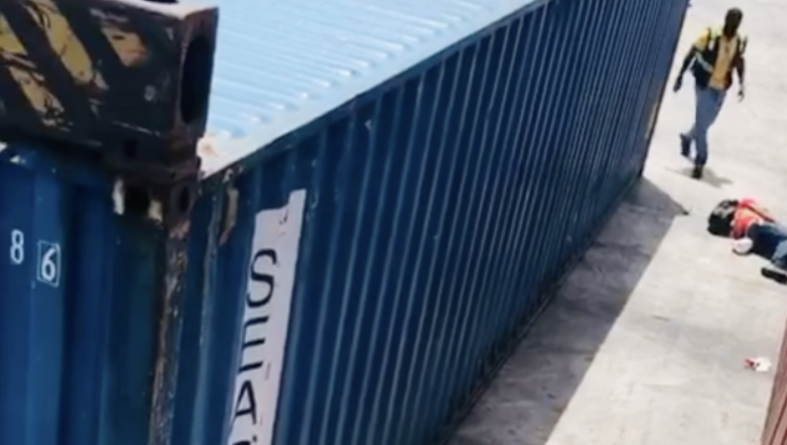 Two Port employees who were injured on Monday, June 6, while working at the Deep Water Harbour are recuperating from their injuries.

Reports say the two men were jammed by a container as it was being stacked by a crane operator.

Further reports say the pair had to be rushed to the hospital for medical treatment; however, the extent of their injuries is not known.

According to a source, one worker was standing atop a container and directing the crane operator when he spotted one of the injured men. After others went to his assistance, they spotted the second injured employee.

A video in circulation shows one of the men lying on the ground, unmoving, while the other is dragging himself away before mustering the power to get up and run.

He was quickly stopped by fellow workers, who tried to calm him down, since they were unsure of the extent of his injuries.

Both men were wearing reflective vests, which is mandatory while working at the Port – especially in the yard – to avoid being injured by heavy equipment and containers that are being offloaded and stacked.

Several years ago, a Port worker died in a freak accident after a container fell on him while it was being moved. 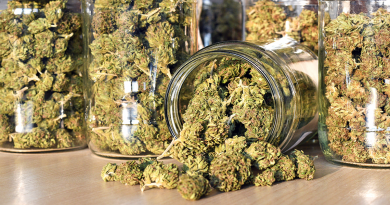 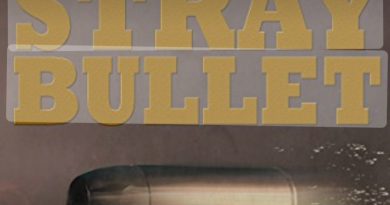