The United Progressive Party is again denouncing Prime Minister Gaston Browne as a liar in response to assertions he made in Parliament today, May 31, and earlier on social media.

In response to questions about the fire tender landed here last week, Browne attempted to walk back deprecating comments he made on his radio programme on Saturday, May 28.

He now claims that his remarks about the truck being unsuitable and good only for the Cooks Landfill were meant as sarcasm and hyperbole.

One listener believes that Browne is attempting to soften his comments only because they echoed those of Harold Lovell, Political Leader of the United Progressive Party (UPP), who said the obviously old firetruck would not deliver value for money.

However, Browne’s back-pedalling did not stop there. Referring to an offer to source other fire tenders that was submitted to him by a resident, the Prime Minister went on to accuse the UPP of having sent the man – an accusation he also made on Facebook.

In fact, Browne told the Lower House that the Party had used former MP Dr. Jacqui Quinn as a front for the businessman whom he described in very degrading terms.

However, the Leadership of the UPP is refuting what it calls Browne’s “barefaced lies” as “yet another deflection from yet another failure.”

After making grand promises, in March, to provide several fire trucks in short order, “the Prime Minister dropped the ball big-time on the first one,” says Party Chair D.Gisele Isaac. “And what does he do to try and take the heat off him? He shifts the conversation to the UPP, as usual.”

Isaac says the UPP had nothing at all to do with any offer Browne received and that Dr. Quinn’s work with the Party is strictly in her capacity as a communications specialist.

“We don’t need front men or bogus offers. When the UPP wants Gaston Browne to do anything, we simply announce our policy from the political platform and he rushes to implement his version of it,” Isaac says.

“The Prime Minister failed to deliver a suitable tender to assist the Fire Department and to protect lives and property. He failed. That’s what all his lies are about,” the Party Chair concludes. 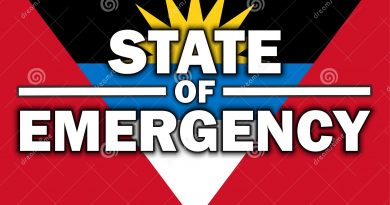 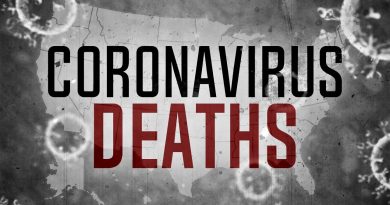 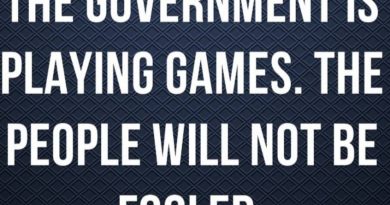