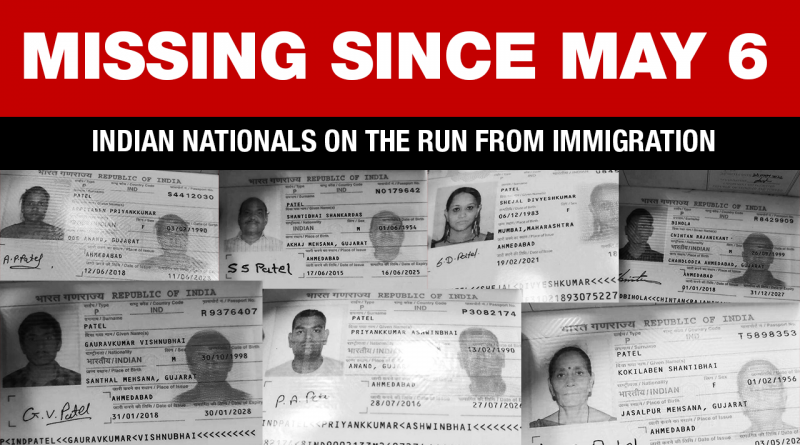 The Department of Immigration is attempting to refute a REAL News report that exposed the disappearance of seven Indian nationals, but revealing new details at the same time.

The May 30 news article reported that the “detainees” allegedly had gone missing after they were denied entry at the airport, but had been allowed to check into a hotel by Immigration officials.

While the Department does not refute the disappearance of the Indians, it takes umbrage at their being described as detainees. Accordingly, it calls the news report false and misleading, declaring that “at no time were the seven Indian nationals detained.”

In defense of REAL News, its Editor points out that the word “detainees” was contained within “scare quotes,” thereby alerting readers that it was not to be taken literally.

The Immigration Department also takes issue with comparisons made by a resident between the Indians and five Haitian nationals who were not landed and subsequently detained.

The woman quoted says she views their disparate treatment as a form of racism.

Meanwhile, a press release from the Department confirms that the Indian nationals were landed in Antigua on May 5, but failed to show up for their departure flight the following day.

The release says the seven were in transit to another Caribbean island and had presented the required documentation for processing. These included hotel reservations for their stay-over, tickets for the onward journey, and finances to support their travel.

However, the Department says the seven travelers later learnt they would not be able to make their onward journey; therefore, they were advised to book return tickets to the country from which they had traveled to Antigua.

Tickets were booked for them to leave on May 6, and they proceeded to their overnight stay at a local hotel.

After discovering that the Indians were a no-show for their departure flight, the Immigration Department says, it issued alerts to the relevant authorities.

However, REAL News notes, ironically, that no information was shared with the local press – as had been done with the Haitians after news broke about their disappearance.

While Immigration officials claim that they are monitoring this matter and trying to ascertain the whereabouts of the seven Indians, REAL News has received information – though unconfirmed – that they are already at their intended destination in another island. 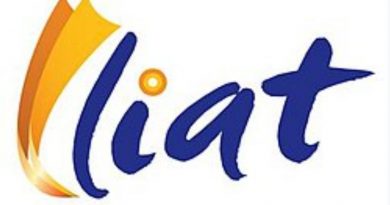 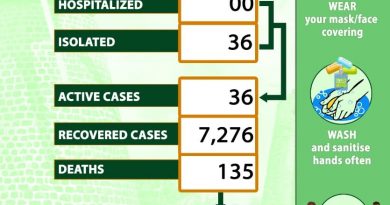