The Police and the Cabinet are now seeking ways to stem the use of drugs by young people in Antigua and Barbuda after “the chickens have come to roost,” a resident says.

Two police officers reportedly met with the Executive during its May 18 sitting, at which the issue of drug use is said to have featured highly on the agenda.  According to the Cabinet Notes, one officer reported that substance abuse – especially of marijuana –is prevalent among children.

The Gaston Browne Administration has decriminalized possession of 15 grammes of marijuana and residents are legally allowed to cultivate up to four cannabis plants.

Although the increase in marijuana use has not been officially linked to this policy, many residents – particularly teachers – had expressed the fear that abuse of the substance would be an outcome.

As it stands, the law does not allow for random testing of minors without parental permission.

Therefore, the Cabinet has decided that a multi-sectoral group will be organized – comprising the Police; the Ministry of Legal Affairs; the Child Protection Unit; NGO’s; churches; and other community groups – to study the issue of substance abuse.

The group will be mandated to come up with ways of “discouraging youth from participating in this harmful exercise,” the Cabinet Notes say, and several activities that have worked in other places were identified.

One resident is advising that the study should look at statistics before and after the partial decriminalization of marijuana to determine whether that is a contributing factor to the increase in drug use among the youth.

In fact, last year, Leader of the Opposition Jamale Pringle had raised the issue in Parliament and was ridiculed by a number of young people and even government officials.

But now, the resident says, “the chickens have come home to roost.”

Meanwhile, teachers and school counselors say there has been an increase in mental disorders among young people; and while there is no scientific data to verify this, many speculate that drug use could be a factor. 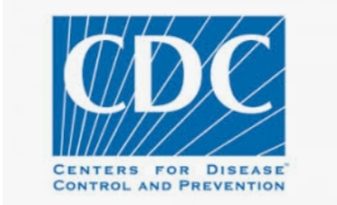 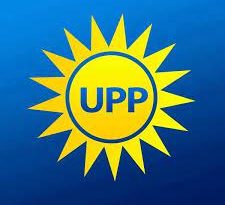