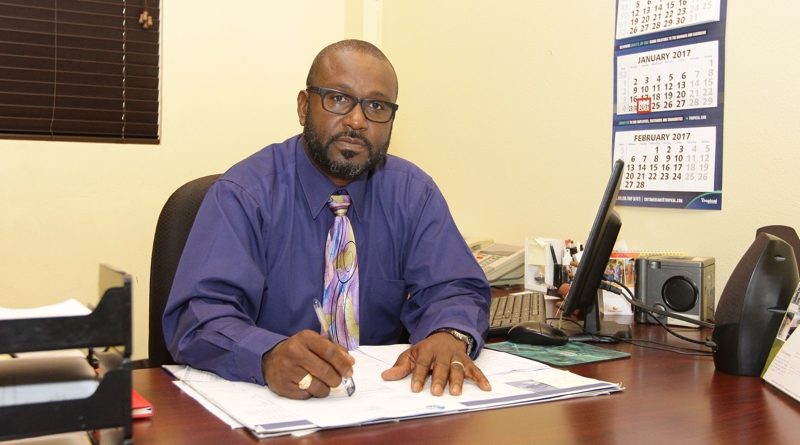 Former LIAT employees are calling on “the four Labour Party Caribbean Governments” to urgently deal with their severance payments since they have been suffering for over two years.

The workers are disappointed and frustrated over the treatment meted out to them since 2020, and therefore have launched a petition via Change.org.

According to media reports, “They are calling on the leaders of Barbados, Antigua and Barbuda, St. Vincent and the Grenadines and Dominica, all of whom are the major shareholders of LIAT, to bring about a resolution to their longstanding issues.”

The petition was started on April 30 and has garnered over 1,000 signatures so far.

David Massiah, General Secretary of the Antigua and Barbuda Workers’ Union (ABWU) – which represents LIAT workers – says the situation is very vexing for him.

Ironically, as the workers call on these four governments to honour their obligations, St. Lucia, who is not a shareholder, has pledged to pay its workers their entitlements.

Accordingly, Massiah is commending this effort by the St. Lucia administration.

The former LIAT workers say that a letter was written to Chairman of the Shareholders Dr. Ralph Gonsalves, since June 29, 2020, and outlined their concerns; however, to date, nothing has been done.

The ex-employees were terminated when the airline closed in 2020 after the COVID-19 virus surfaced in the Caribbean.

Many are still owed vacation pay and other benefits in addition to their severance, and some complain they are facing foreclosure and other hardship.  Others reportedly have had to seek psychological help.

The workers have decided to share their plight on Change.org and the response has been encouraging so far, sources say. 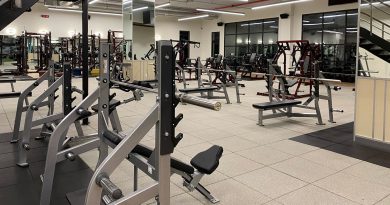 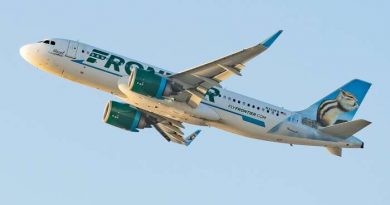