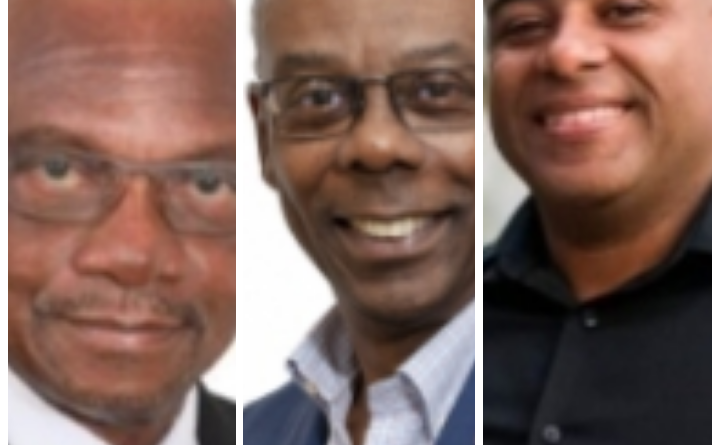 Falling in line with other territories whose citizens have protested visits by the British Royal Family, a call is being made for locals to boycott the visit of the Queen’s youngest son, Prince Edward, and his wife Sophie, who will arrive here today, April 25.

Ahead of the visit, the Reparations Support Commission wrote a letter calling for an apology from the Royal Family and reiterating demands for reparations, while some residents have said the Royals’ visit is irrelevant unless they are coming to address reparatory justice.

Many letters have been written in the past without a favourable response.

Therefore, Franz deFreitas believes the Commission should mobilize residents who support compensation for slavery to protest the Royal visit, since, in his opinion, a letter is not enough.

DeFreitas, the United Progressive Party (UPP) Candidate for St. John’s City South, says the people of this country have suffered at the hands of the slave masters.

And unless they stand up and demand the things that belong to them – not only from governments but from former colonizers – they will be unable to get any meaningful change, he says.

DeFreitas says now is the time for the Commission to show it means business and confront the British Royals while they are here.

Meanwhile, a long-time advocate for reparations, historian Alister Thomas, accuses the society of not being true to itself and stifling its blackness while  going all out to welcome its colonizers.

Thomas says this is the double standard that will keep the country in modern-day slavery.

He notes that there are so many unresolved issues affecting the people at this time, and yet money is found for pomp and ceremony.

The Earl and Countess of Wessex’s Caribbean whistle-stop visit forms part of the Queen’s historic Platinum Jubilee celebrations. It will include a visit to the National Sailing Academy in English Harbour and the couple is expected to call at Government House and at the Sir Vivian Richards Cricket Ground.

In the meantime, Harold Lovell, Political Leader of the United Progressive Party, is commending those who have been pushing the case for reparations over these many decades.

However, he believes the time has come for this issue to be properly addressed.

On their recent Caribbean tour, Prince William and his wife Kate were greeted by protests in several countries, including in Belize, where the royal couple were deterred from visiting a farm.

In Jamaica they appeared, similarly, to be less than welcome, with Prime Minister Andrew Holness hinting that his country will be separating itself from the monarchy in the near future. 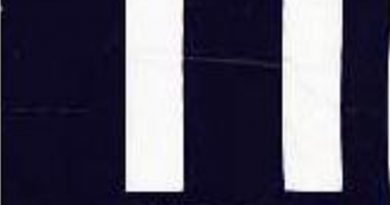 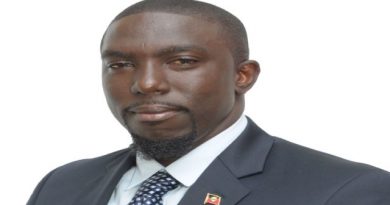