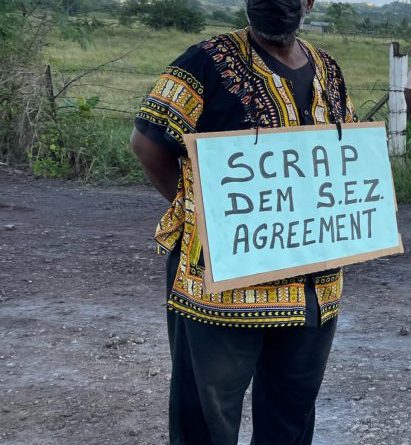 Bendals residents are plagued with a number of respiratory illnesses, as well as skin and eye-health issues that are believed to be linked to quarry operations in the area.

Community activist Linley Winter says the Bendals Community Group conducted a study in 2021 and its findings, to some extent, were alarming

While it cannot be said, definitively, that the quarry operations are the cause of these health issues, it is something that should be investigated, Winter says.

He notes that when the hot-mix plant was located at the Bendals Quarry, residents were also subjected to a pungent chemical odour emanating from the site.

According to him, this created a lot of problems for students and teachers at the primary school and those who resided in close proximity to the plant.

He notes that these issues, arising from the government quarry, have been plaguing the community for many years.

The community activist says the development of the country and the protection of the people need the establishment of such legislation. 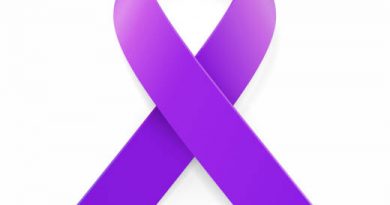