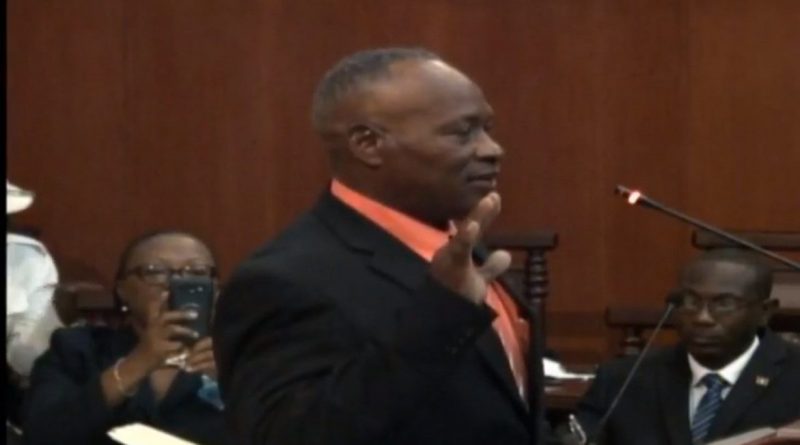 Senator Fabian Jones has joined the United Progressive Party (UPP) in calling for the removal of the Gaston Browne Administration, while noting that Barbuda Council workers are owed almost four months in salary payments.

Jones, who is a member of the Barbuda Peoples’ Movement (BPM) and the Council, was speaking at the UPP’s fifth political rally, held in Seaview Farm on Thursday night, March 31.

Jones says that if a UPP Administration had been in office, this gross advantage would not be taking place; and he recalls that, during the 2009 global financial crisis, Council workers were paid on a more regular basis.

According to Jones, the Council even made a request for a supplementary grant from then Minister of Finance Harold Lovell, and it was received in a timely manner.

Jones says the smaller sister-island, Barbuda, has now become the main revenue earner for Antigua; however, Barbudans are not seeing any benefits.