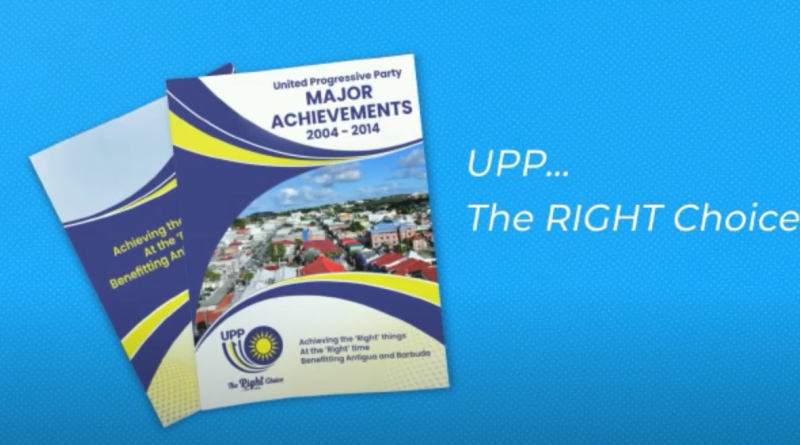 This morning, August 10, The United Progressive Party (UPP) launched its promised Book of Major Achievements, 2004-2014, which chronicles the work, programmes, policies and the Party’s overall accomplishments during its 10-year tenure in public office.

Harold Lovell, the Political Leader of the Party, lauded the compilation of the UPP’s accomplishments and states that the electronic version of the book will be available immediately, with distribution of a limited number of hard copies to follow.

He notes that what started out as a document of seven pages quickly mushroomed into an 80-page book. And while the publication is comprehensive, he says, it does not cover all that the UPP was able to accomplish in its two terms.

Among its feats, Lovell notes that the UPP was able to completely change and restore the image of Antigua and Barbuda, which, internationally, had been viewed as a rogue nation.

He also reminds the public of the many social programmes the Party introduced, many of which are still in existence.

Agriculture, Public Works, and new legislation for the maintenance of children, tabled in 2008, are among the other achievements of which the Political Leader says the Party is proud. 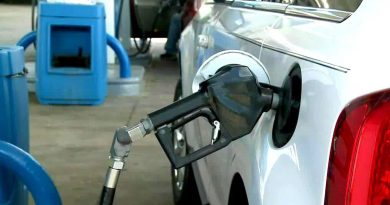 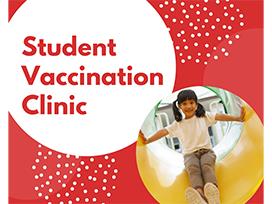 Secondary schools with vaccination rates below 80 per cent will be brought up to threshold, Prime Minister says 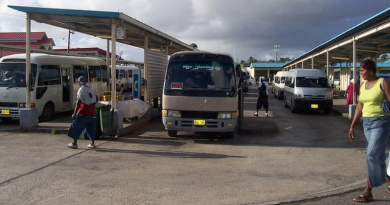 Bus operators complain about price hikes in food, fuel, and spare parts while subsidies and fares have remained the same