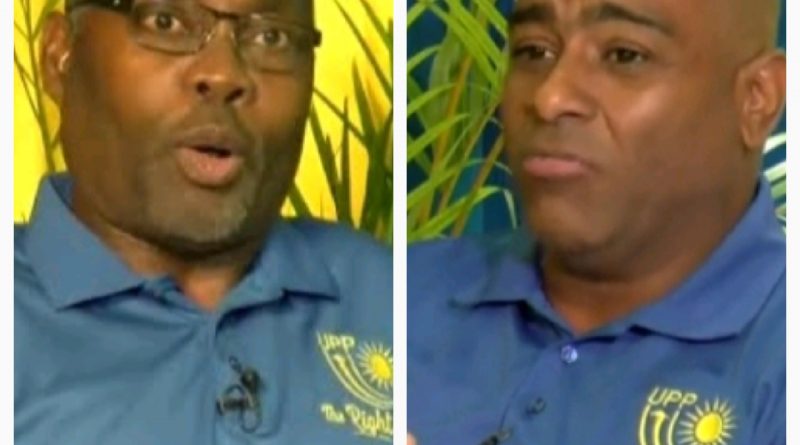 Two United Progressive Party (UPP) Candidates are admonishing residents to get registered now and ensure they will be able to vote in the upcoming general elections.

Franz deFreitas, Candidate for St. John’s City South, says the voter identification card – which he often refers to as a “bull bud” in colloquial language – is vital for replacing the uncaring Gaston Browne Administration.

Taking into account the plethora of issues plaguing the country and its people – including unemployment and under-employment; the high cost of living; and persistent water problems – deFreitas says the sitting administration is unfit to govern.

Accordingly, Lewis is making a special appeal to young people to get themselves registered, since they should have a say in the type of country they wish to see.

The two men appeared on the UPP’s “Right Choice” programme on Wednesday night, March 30, before an enthusiastic and appreciative audience. 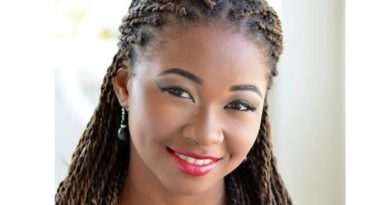 Friars Hill Road accident claims the life of 22-year-old woman, while resident says ‘faulty’ road engineering may be to blame 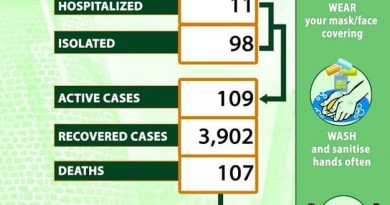 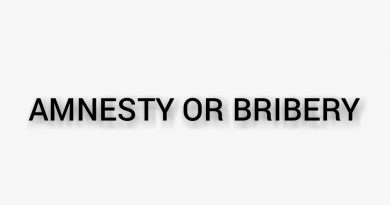