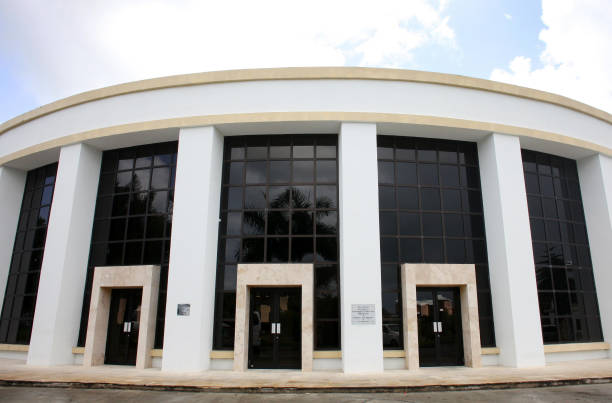 After making what many see as an unprecedented move, High Court Justice Stanley John is expected to return to Trinidad after a short temporary stint in Antigua and Barbuda.

During his tenure, John was considered to have delivered several controversial rulings, the latest one involving Harry Josiah, former General Manager of the Transport Board.

However, in his written judgment, he admits to making an error since he did not consider three counts of the indictment.  This is an unprecedented occurrence, some pundits say.

Reportedly, Justice John did not read out his judgment in open court; nor did he notify the prosecution and defence counsel, in advance, that his judgment would be out on Wednesday, March 30.

One attorney tells REAL News this is odd, since a judgment is usually read openly and the parties are notified ahead of time that it will be rendered.

Instead, the prosecution and defence reportedly were informed by telephone that they could collect the judgment.

A source says that, during Josiah’s trial, the judge did not allow certain documents to be read into evidence, in spite of the insistence of the Crown.

But the documents reportedly were admitted, with John promising that he would go through them carefully.

When the judge returned his decision, the source says he felt that something was not right – given the volume of paper evidence to go through and the short time in which his decision was returned.

This incident brings into question the efficiency of a judge-alone trial, the source says; because while it may be expeditious, it might not be effective.

Leon Chaku Symister, an attorney with over 30 years’ experience, is also weighing in on the judge’s public admission that he made an error in upholding the no-case submission.

Symister says this is the first time he has heard anything of this nature.

When judges or magistrates make a decision, he explains, they are prohibited from reversing it.  A reversal would have to be made via an appeal to a higher court.

Among other offences, Josiah was initially charged with two dozen counts of fraud, which were later reduced to 12.

If there were to be a retrial, Symister says, the three charges the judge had not considered would be the ones for which Josiah would be tried.

He says, however, that Justice John’s admission does not benefit Josiah in any way.

Judge John had been appointed by the Eastern Caribbean Supreme Court to serve as a local High Court judge for the period February 1 to March 31. 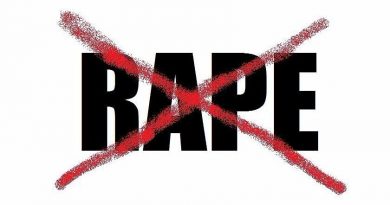 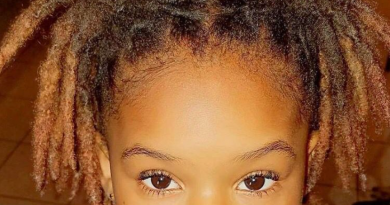 Cabinet condemns discrimination against locks-wearers, while Ministry of Education is to issue guidelines for schools’ rules