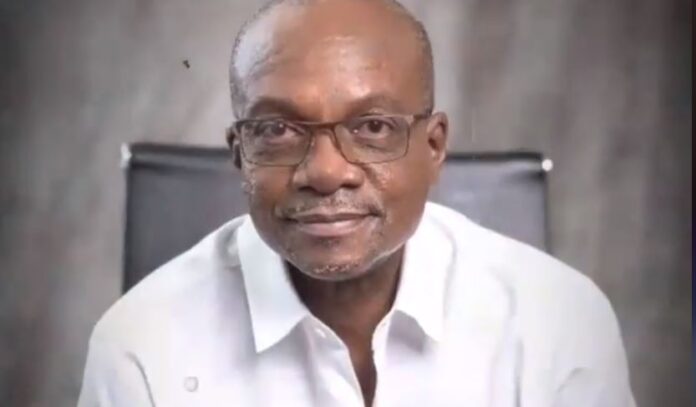 Alister Thomas is joining the string of voices referring to the Gaston Browne Administration as a disaster.

Thomas, the United Progressive Party (UPP) Candidate for St. John’s City West, says the people of Antigua and Barbuda should not be asked to go out and vote for a failure and failings.

He accuses the Administration of failing the Nation in every respect, having lied to and deceived the people before and after the last general elections.

For example, Thomas says, the people were deceived into believing that there was no global financial crisis in 2009 – although Browne was later forced to admit the truth.

The UPP Candidate says the Browne Government should be ashamed of itself, asking for re-election in spite of its poor performance and track record.

Thomas notes that the promise to fix the water woes has not been kept and the situation is the worst in the last 50 years.  Further, he points to the poor condition of the country’s roads, which, according to him, the Administration is now “running helter-skelter” to get repaired.

The Prime Minister’s secret COVID-19 vaccination is another issue that Thomas raises, along with education and entrepreneurship. 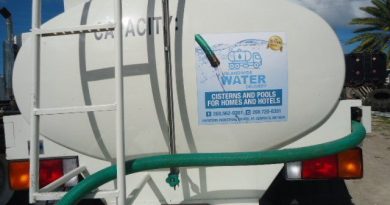 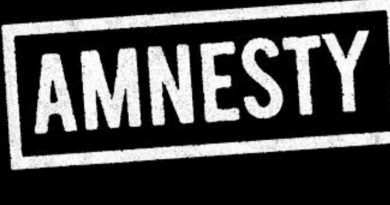