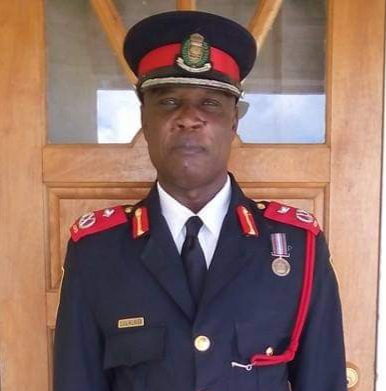 As Fire Chief and Assistant Commissioner of Police Elvis Weaver takes his leave from the Royal Police Force today, March 22, he has one regret:  that his dream of seeing the Fire Department separated from the regular Force has not been realized.

Weaver says he is saddened that the separation did not come to fruition in spite of all the work that has been put in to make it a reality.

However, it is up to the Administration to decide whether it wants to proceed with the separation or not, he acknowledges.

Weaver has long advocated for a fleet of new tenders to ensure that the men and women of the Fire Department are properly equipped to do their jobs.

While he also regrets not having received those new trucks – which he says was out of his hands – he is optimistic that the Department eventually will receive the tools necessary to do its work.

Weaver is the longest-serving officer in the Force, retiring with dignity from the institution he served for 43 years and to which, he says, he has given his all. 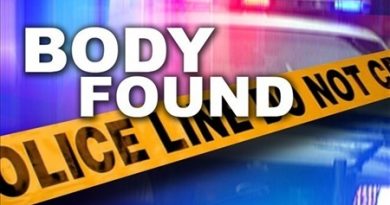 Body of European man discovered aboard his yacht off Parham Dock; foul play is not suspected 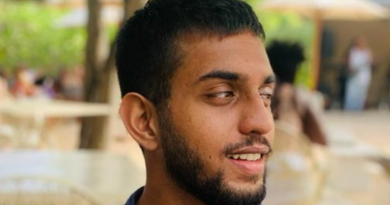 Inquest into death of AUA student to be held today; but post-mortem still required before body can be released to relatives 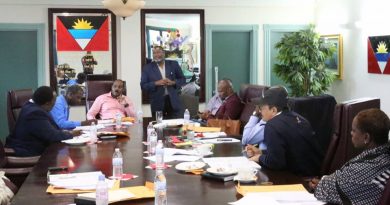