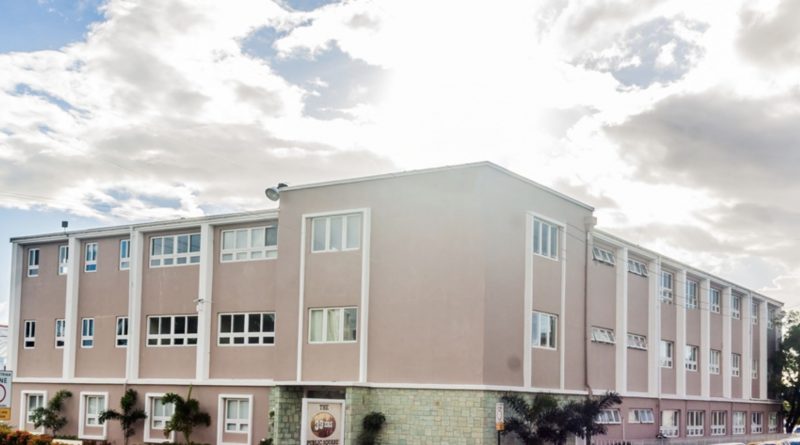 As the Cabinet of Antigua and Barbuda gets set to review some of the existing COVID-19 protocols, Chief Medical Officer (CMO) Dr. Rhonda Sealey-Thomas is reportedly not too keen on removing the mandatory mask wearing, just yet.

Speaking at a Ministry of Health press conference earlier today (Tuesday 08 March) and attended by several high level technicians, Minister of Health Sir Molwyn Joseph said that the Executive will be discussing this matter among several others during its weekly meeting on Wednesday (March 09).

Joseph, who was asked by a reporter whether this decision has the full backing of the health technicians, had this to say.

Sir Molwyn says that the Cabinet took a risk when it decided to reopen the country’s borders without the full backing of the technocrats within the Ministry of Health.

He says that is not a regrettable decision.

However, Sealey-Thomas who seems to be at variance with the Minister’s position, says she is conducting further reviews of the data before giving a definitive recommendation on this proposal by the Cabinet.

Meanwhile, Sir Molwyn says that some of the decisions that the Cabinet will make on Wednesday will impact social gatherings, churches, schools and other institutions going forward during what is being called the new normal. 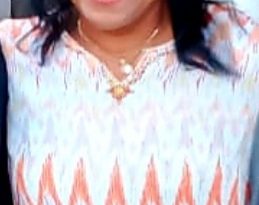 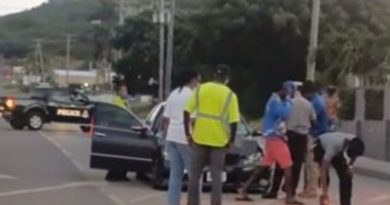