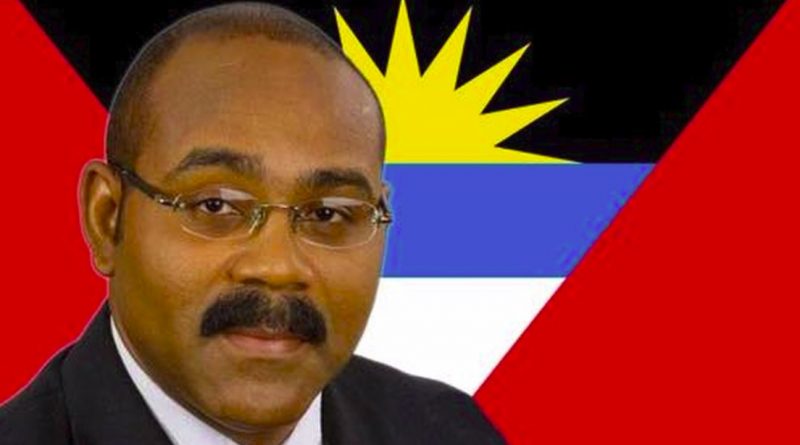 Having lost in its bid to convict Harry Josiah, the former General Manager of the Antigua and Barbuda Transport Board, the Gaston Browne Administration is now trying to distance itself from his prosecution.

Josiah had been on trial for about two weeks, facing 12 charges related to alleged fraud and irregularities in the management of the statutory body during his tenure.

Following the court victory, Hamilton expressed his belief that the matter had been instigated by Government Minister Dean Jonas, while Josiah agreed that it had been politically motivated.

On Saturday, March 5, Prime Minister Browne confirmed that the case had emanated out of the Ministry of Transportation, under the directive of Jonas, but claimed the Cabinet had had no involvement in the decision, since it was taken behind their backs.

Browne refutes the accusation that his Administration has victimized several political opponents, but he admits that a number of other prosecutions were unfortunate.

Once again, Browne tried to distance himself and his Cabinet from the witch hunt of the former Executive Secretary of the Board of Education, D. Gisele Isaac.

He blamed former Minister of Education Michael Browne, claiming that he went behind the Cabinet’s back and took funds from the Board in order to pursue an investigation into Isaac’s management.

The three criminal cases brought against Isaac were thrown out, in 2019 and 2020, by Justice John.  However, the civil case she brought against Michael Browne and Attorney General Steadroy “Cutie” Benjamin is still before the court.

On Friday, March 4, the first hearing was rescheduled, for the second time this year, to April 7– almost four years after the Privy Council decision that allowed the High Court to hear the matter. 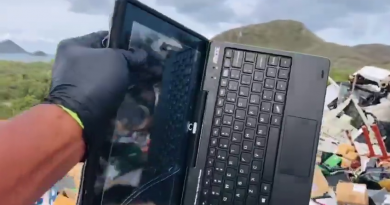 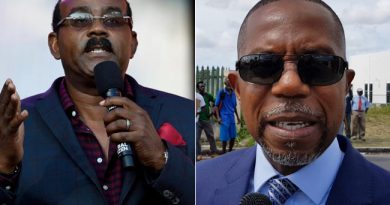 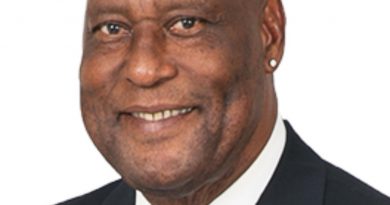 Those behind malicious prosecutions must be prepared for retribution, says Daniel