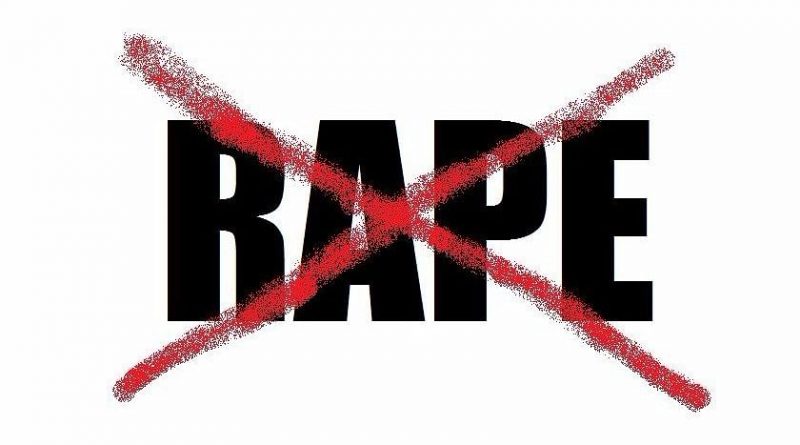 A full investigation has been launched into the alleged gang rape of a primary-school student by a group of young adult males.

The story was broken in this week’s Cabinet Notes, which say that “all the agencies … within the social protection systems have been activated to address the needs of the victim.”

The Notes also distanced the Cabinet from prosecution of the matter, saying that it is outside the remit of the Executive.  In other words, this is a matter for the Police and the courts.

While the Police investigate the matter, however, it has been confirmed that the pre-teen is pregnant, and this is how the allegations of rape came about.

But another source claims that officers are also looking in another direction, since there might be more than one instance of abuse involved.

Meanwhile, members of the public are shocked, angry and outraged at the news.  One woman who says she, herself, was molested by a man, says the perpetrator(s) should be put to death.

Recounting her ordeal, she says that being raped by one man is horrific enough; therefore, she cannot imagine being violated by a group of men.  She adds that undergoing such an ordeal leaves the victim with horrifying memories for the rest of her life.

Another woman says that young girls need proper protection from predators, and she is hoping the law will deal with the accused harshly.

Over the past few years, however, residents have complained about the extremely lenient sentences for the sexual abuse of children.  And on a regular basis, they have criticized the Police, in particular, for failing to prosecute the adults who harbour runaway youngsters. 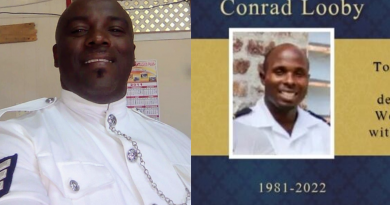 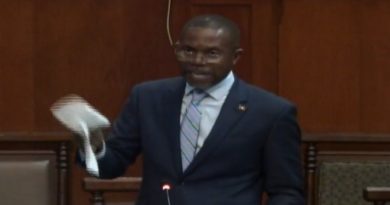 No one – not even PM Browne – will dilute the democratic process to influence Barbuda elections, MP Walker declares