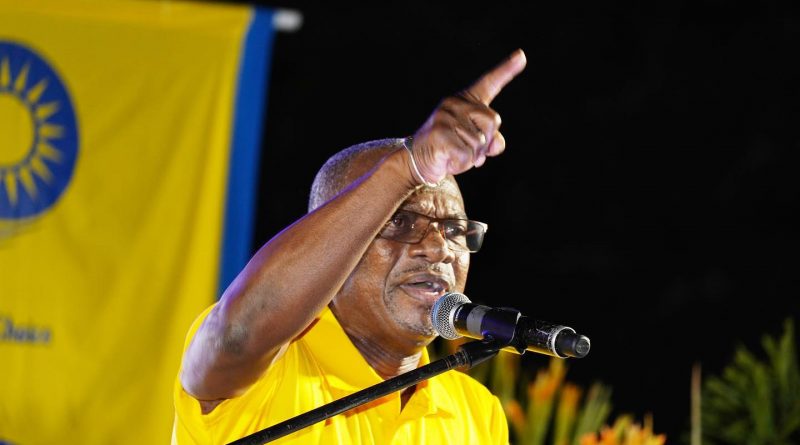 Alister Thomas has joined the chorus of voices speaking out for farmers across Antigua and Barbuda.

Last week the Cabinet decided to grant farmers a 25 percent reduction on their utilities, with a percentage going to water and the balance to electricity bills.

But many farmers continue to struggle with poor access roads to their farms and irregular water supply.  They say, as well, that there is little reliable assistance from the Ministry of Agriculture in finding markets for their produce, particularly to reduce wastage when there is a glut on the market.

Thomas, the United Progressive Party (UPP) Candidate for St. John’s City West, says this year’s budget did not outline any viable plan for the sector.  He adds that the allocation to the Ministry seems to be only for paying salaries and not assisting farmers, who have provided for this country during the pandemic.

Thomas says that agriculture is a vital sector of a country’s economy and should be contributing more to the local Gross Domestic Product (GDP).

He says the Government should be focusing more on this sector to ensure that farmers are in a position to fulfill the nation’s food-security needs.

Instead of focusing on the needs of the most vulnerable farmers, Thomas says, more attention appears to be placed on the Prime Minister and his private farming venture. 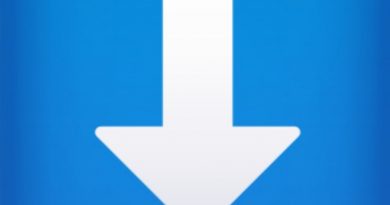 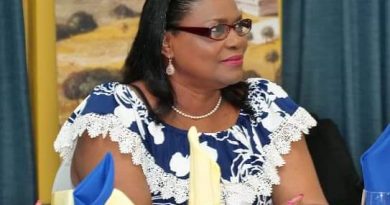 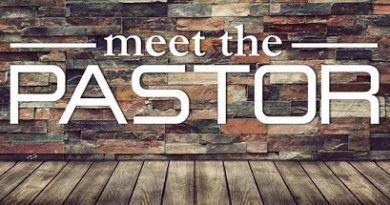