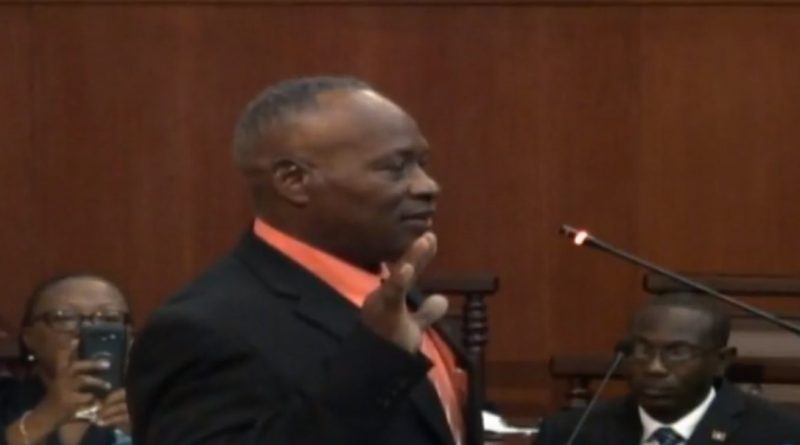 Fabian Jones, Chairman of the Agriculture Committee of the Barbuda Council, says he is pleased with the progress of the sector on the sister island, as the schools have also recommenced a farming programme.

Jones says it is important for the small island to be self-sufficient, for the people to feed themselves, and for them to stop relying so heavily on imported produce.

He notes, with satisfaction, that the schools have also embarked on programmes that will get students involved at an early age in this most important sector.

However, Jones acknowledges that the programme has gotten off to a slow start after being stalled for some time by the COVID-19 pandemic.

Funding for the programmes has come through IICA (eye-eek-ah).

Meanwhile, referring to the recent donation of equipment from the British High Commission, intended to strengthen the local agricultural programme, Jones says the site at which the peanut crop is to be planted will have to be fenced before any production takes place.

Barbuda was once famous for its ability to produce high-grade peanuts. However, due to infrastructural damage caused by Hurricane Irma in 2017, the island has not been able to resume planting this crop. 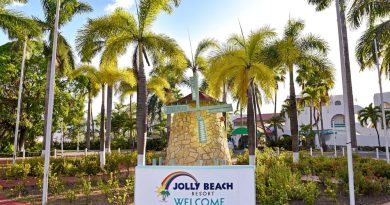 No October reopening for Jolly Beach Resort; but December date is under consideration, as well as workers’ severance pay 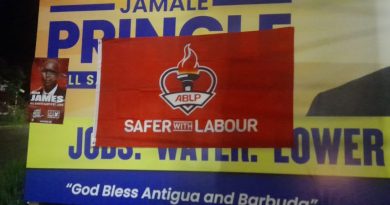