Labour Relations Consultant Henderson Bass is calling for a more active and modernized Labour Code for the country.

Given that the world is quickly moving to “metaverse” status, international economic forums and businesses are looking to make use of artificial intelligence through robots and rendering human labour obsolete.

The COVID-19 pandemic has already broughtl this into play in certain countries.

Accordingly, Bass says that our Labour Code will find itself short, especially in dealing with issues of technology.

Almost two years ago, Bass said he could not understand why revisions to the Labour Code had not yet been taken before the Parliament.

At the time, he was a member of the National Labour Board that had been tasked with revision of the document.

He says the body had all but completed the revision — except for Section D, which deals with Health, Safety and Welfare — when Labour Minister Steadroy Benjamin took office back in 2014.

In 2019, assurances were given by the Labour Minister that the revised Code would be taken to the Parliament; and Bass remains puzzled about why it is taking the Government so long to do so.

Without the revised Labour Code, he says, he does not see how issues related to industrial action can move forward properly. 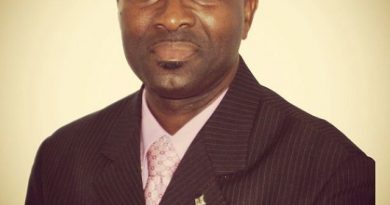 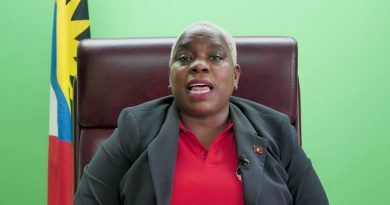 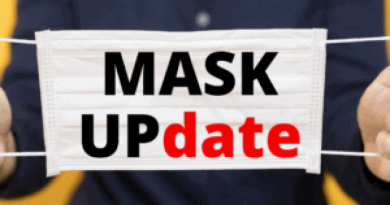