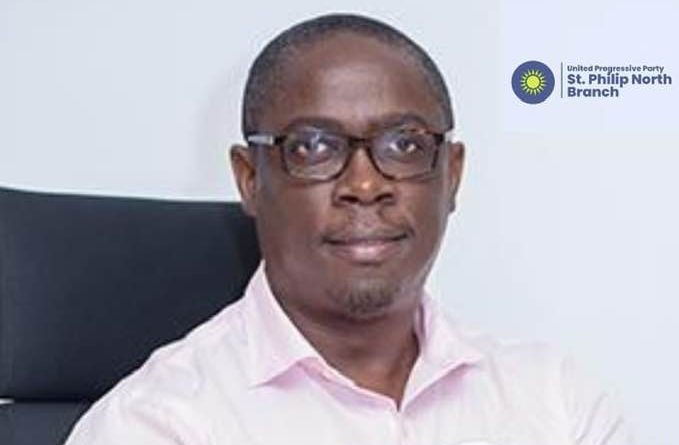 A protest action mounted by Browne in late 2021prodded the Browne Administration to open the facility in January.   It had remained closed for over a year since being completed.

From speaking to those who work at the clinic, Browne says he has uncovered a number of difficulties they face, including being able to access blood pressure-monitoring machines.

The UPP Candidate reports that healthcare workers say they are struggling to get supplies such as Band-Aids, and there is no cold storage to house medications that are required to be kept at certain temperatures.

Browne says that, last Wednesday, February 9, persons who went to the clinic were turned away because there was no pipe-borne water at the facility.

Hence, constituents are still being forced to travel to neighbouring clinics to get medical attention.

The UPP representative says he was thankful when the clinic finally opened its doors, but it should have remained closed until it is properly equipped to meet the healthcare needs of the people, especially the elderly and the very young.

In the meantime, Browne says he will be seeking to do everything in his power to ensure that the much-needed facility can operate fully. 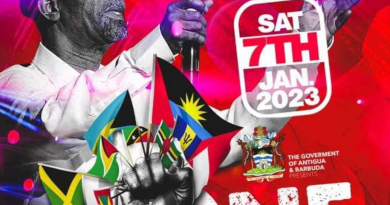