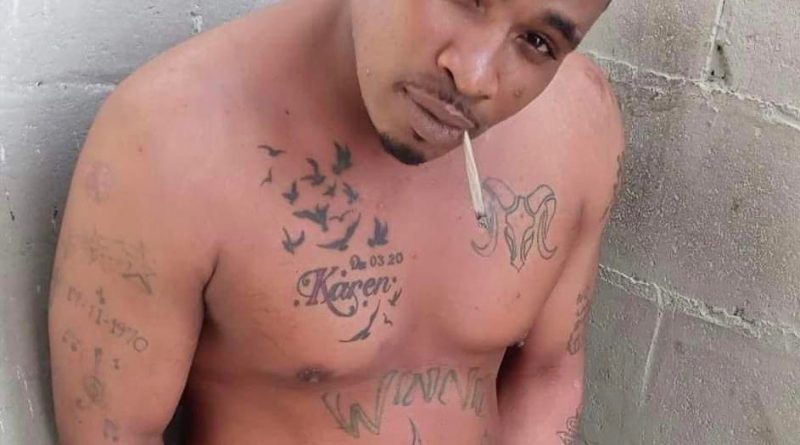 Shanell Thomas, the convict who escaped from the Prison Farm yesterday, February 8, reportedly exchanged gunfire with the Police last night in the New Winthorpes community.

Sources allege that Thomas has a girlfriend in that village, and that neighbours spotted the fugitive at her house and alerted the Police.

It is reported that both the Police and the Defence Force responded and a shoot-out ensued.

However, Thomas was not taken down and reportedly escaped into the surrounding hills.

The fugitive is described as being of medium build, approximately 190 pounds, 5 feet 7 inches tall, and fair in complexion.  He is said to be serving time for a number of convictions and was scheduled to be released in November 2026.

The Police have asked anyone with information on Thomas’ whereabouts to contact the nearest police station or Her Majesty’s Prison immediately. 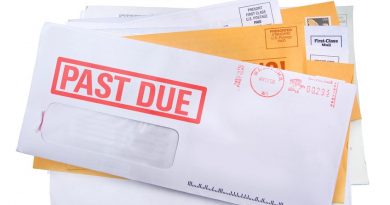 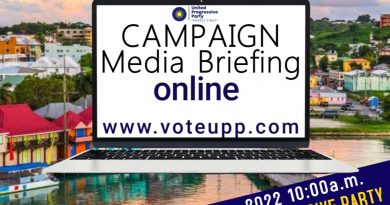