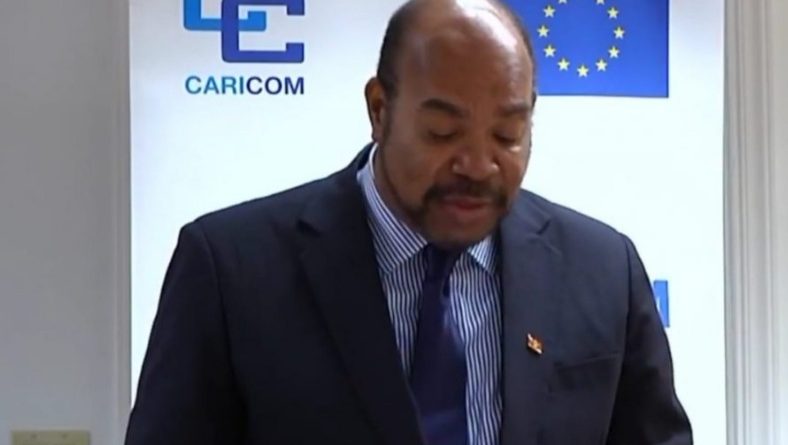 A picket will be staged at the Office of the Director of Public Prosecutions (DPP) tomorrow, December 14, in protest of the recent decision to appeal the “Buses Case” involving three former ministers.

Franz deFreitas, the United Progressive Party Candidate for St. John’s City South, says the picket being mounted by the Party’s slate will commence at 7:30 a.m.

Last week, the DPP announced that he will be appealing the judgment of Justice Colin Williams, who upheld no-case submissions made on behalf of Harold Lovell, Dr. Jacqui Quinn and Willmoth Daniel on November 23.

While deFreitas does not agree with the DPP’s decision, he acknowledges that the law gives the public prosecutor the right to appeal any case.

However, the UPP Candidate sees the authorities’ resorting to further legal recourse simply as malice.

Meanwhile, the picket of the Antigua Public Utilities Authority (APUA) – which was initially scheduled for tomorrow – will be deferred to another date in order to accommodate Tuesday’s picket of the DPP office.

That protest action may be undertaken next week, deFreitas says. 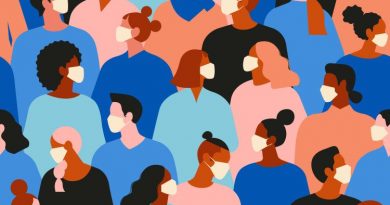