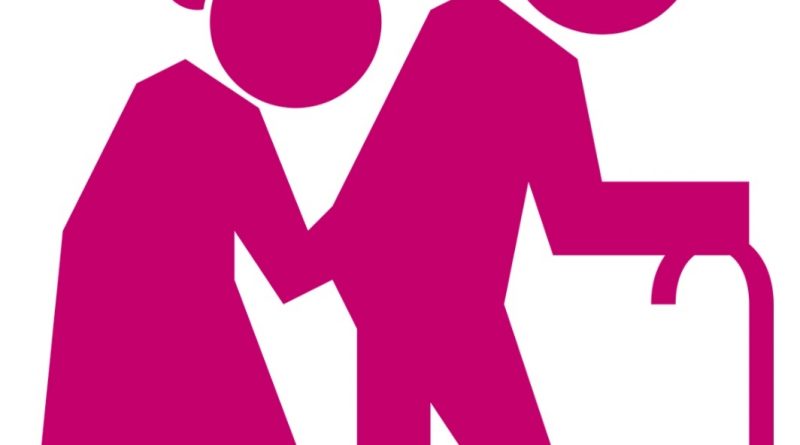 Everett Christian, former Chairman of the Social Security Board, believes the age at which a person becomes pensionable should be increased further in order to alleviate some of the financial issues the Scheme now faces.

The Scheme continues to encounter difficulties in meeting its obligations, including the timely payment of pensions.

Already, it has deployed certain policy measures to help stabilize the system, including moving the pension age from 60 to 65 years. Despite this, the Scheme continues to struggle financially.

This is what Christian says should have been the approach:

Christian says that the measures implemented by the Scheme, in the long run, will bring about its stabilization. 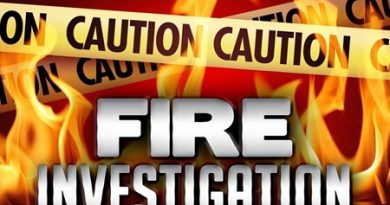 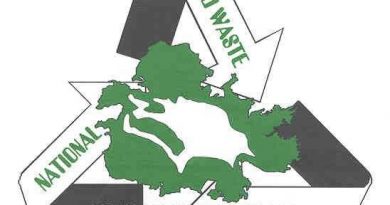 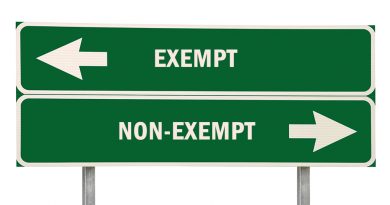