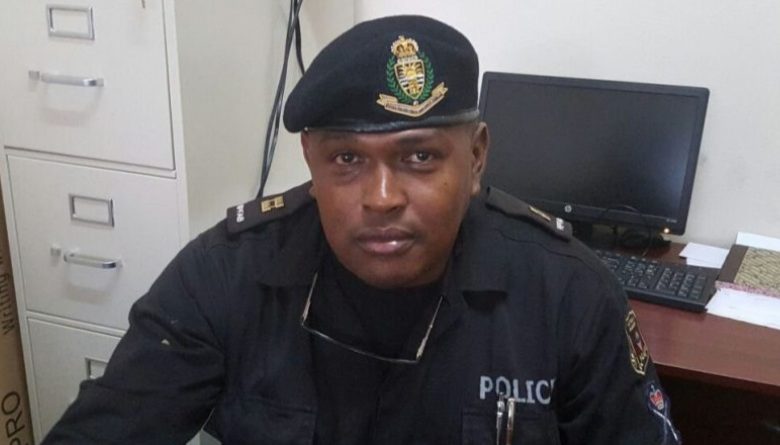 The case of alleged forgery involving Assistant Superintendent of Police Ray John is scheduled to begin in the new year.

High Court Judge Colin Williams set it down for April 25, 2022, when the matter came up for its final case-management hearing today, December 3.

According  to State media, prosecutors are expected to call more than 20 witnesses to testify, and the trial is expected to last about three weeks.

News of the trial date is being met with resentment by other police officers, however – in particular those who are on suspension as they, too, wait for their day in court.

This is because they are on half-pay, while John has been receiving his full salary since 2018, these officers allege.

“It is the norm that whenever a government worker is arrested on a criminal matter, he or she is placed on half-pay suspension. It is even more so for those of us in law enforcement and the National Security Ministry,” one suspended lawman tells REAL News.

Therefore, the affected officers are asking why John is receiving full pay and – they further allege – is  actively employed in another capacity in the Ministry of National Security.

Investigations by REAL News reveal that John’s rank qualifies him as an Established worker, and, accordingly, only the Public Service Commission (PSC) can authorize that his salary be cut.

Officers of lower rank do not enjoy such protection, it was explained; hence the slash in pay.

“The Commissioner of Police has to write to the PSC and advise that he be placed on half-pay suspension,” another officer confirms.  “However it was never done,” he alleges.

This has caused the aggrieved officers to ask why the Commission has refused to take any action against John when another officer of his rank has been accused of a crime and has been treated far differently.

That officer’s lawyer confirmed to our News Room that his client’s pay, indeed, was affected, but said he prefers not to take the matter public at this time.

“Why was the exception made for John, and who is trying their best to keep him quiet?” the complaining  officer wants to know, meanwhile.

John; Yvonne Nickie, his mother; and Shakema Charles, reported to be his girlfriend, are charged in connection with an alleged plot to forge Antigua and Barbuda passports, using reportedly stolen materials, in St. Vincent.

Prosecutors allege they committed the offences in May 2018.

Each has pleaded not guilty.

Meanwhile, many residents tell REAL News they expect this case to “go nowhere” and predict it will be thrown out for lack of prosecution.

They say it is obvious that the alleged passport scheme was organized by persons in political power, and believe that John and his co-accused were merely tools.

To support this, they point to Prime Minister Gaston Browne’s initial assertions that no materials had been stolen from the Passport Office and that there was no truth to accusations that the travel documents were being manufactured on the side.

The story was eventually confirmed by St. Vincent Police in that country’s media. 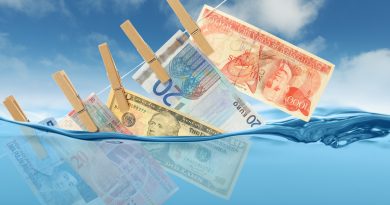 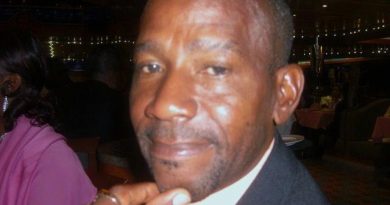