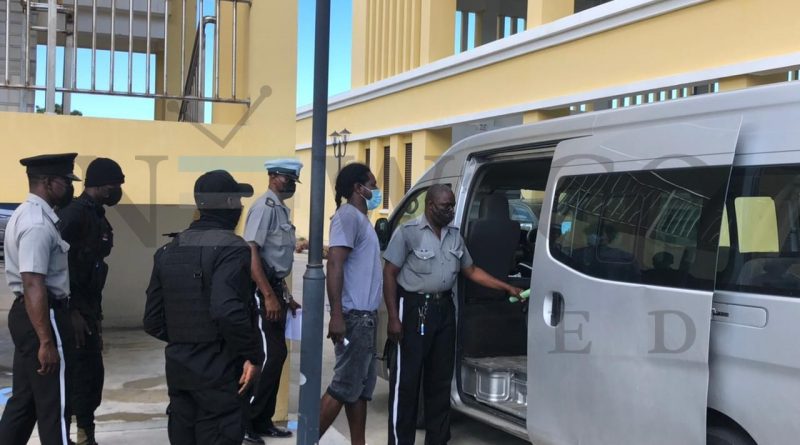 The man who is alleged to have confessed to killing a female Customs officer made his first court appearance in the St. John’s Magistrates’ Court today, November 25, and was represented by Wendel Robinson.

St. Lucian-born Delon Jonathan Charlery, who is accused of the unlawful killing of 40-year-old Zorina Benjamin, was charged with the capital offence of murder.

He appeared before Magistrate Conliffe Clark, and was remanded to Her Majesty’s Prison until  his committal, scheduled for March 2, 2022.

Benjamin was found at her home, with what appeared to be a gunshot wound to the head, on Monday afternoon, November 22, and Charlery was detained by the Police shortly after.

Reports allege that Charlery had planned to leave the country for England on Monday night, and that the airlines had been advised by the Police that he should not be allowed to travel.

It was Benjamin’s co-workers who made the discovery of her death.  She had not shown up for work, and  repeated attempts to reach her by phone were not successful.  Accordingly, they decided to check up on her and found her, slain, in her Golden Grove home. 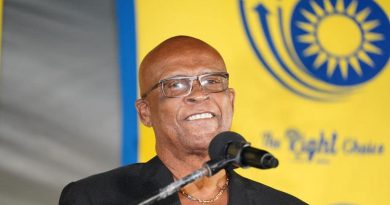 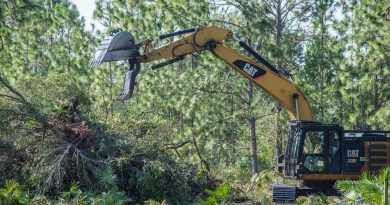 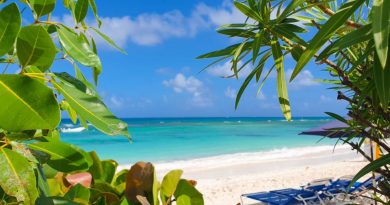